When all’s not well 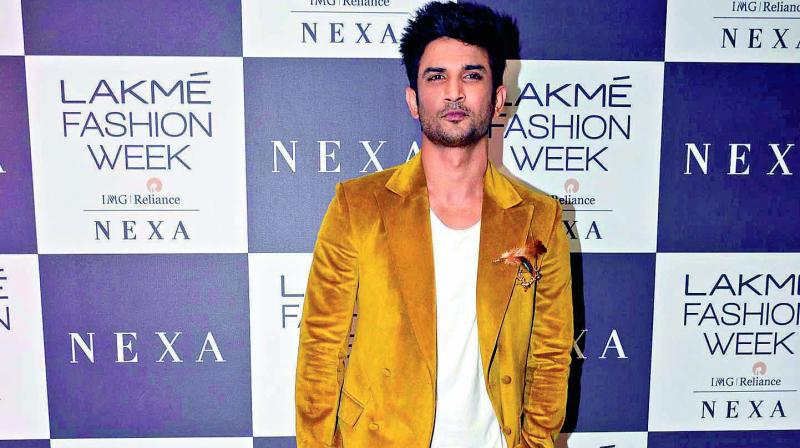 Everyone was left wondering what made Sushant, a powerhouse of talent, a self-made man, an outsider who starred in some of the most vivid stories told on screen, take the extreme step.

Similar questions were provoked by the suicides of Kushal Panjabi, celebrity chef Anthony Bourdain, fashion designer Kate Spade, DJ Avicii, actor Robin Williams, Linkin Park’s frontman Chester Bennington and many others. All of them enjoyed wealth, success, and fame the presumed cornerstones of happiness in a capitalistic society. They all, also, suffered from depression.

A problem of nature and of nurture

Depression does not discriminate between classes and bank balances. The rich, the successful and the famous are as susceptible to it as they are to diabetes or hypertension. “Just like diabetes and hypertension are biological disorders, where there is a problem with your body’s chemical composition, depression is also an illness and can affect anyone,” says Dr. Alpes Panchal, a consultant psychiatrist.

“When one’s brain is not able to synthesise serotonin, then he or she will suffer from depression. People always presume that depression is a problem caused by circumstances and surroundings, but it is more a problem of the body. I’d say it’s 60 per cent nature and 40 per cent nurture,” he adds.

Since Sunday, speculation has been rife about the events in Sushant’s life that may have pushed him into grave mental anguish.

While people are trolling Karan Johar and Alia Bhatt for their brand of nepotism alienating hardworking outsiders such as Sushant, others such as Sapna Moti Bhavnani, Sikandar Kher, Anubhav Sinha and Nikhil Dwivedi blame the film industry as a whole for having failed the rising star. All this is hindsight. The fact remains that the MS Dhoni biopic star found himself unable to share his pain with others.

Alone in a crowd

“When one is in the spotlight, he or she may feel like they can’t discuss their emotions out of the fear that their image will get tarnished if such information is leaked. Even though they may be surrounded by people all the time, they may not have a support system. And for a lot of people it is not really easy to deal with,” says Dr. Sharita Shah, women and child psychiatrist at the Bombay Hospital.

The Wedding Crasher actor Owen Wilson’s tryst with depression became public only when he was treated for the disease after he had attempted to take his own life. He was at the peak of his career during the time of his failed suicide attempt.

“The pressure to stay under the spotlight is so immense that you may end up being frivolous with your spending, relationships, values and beliefs. You are portraying an image that has to be constantly lived up to, and you end up losing yourself in that. It’s in this pull between who you are and what you are supposed to be, between reality and pretence, that you may, in a moment of loss of self-control and error in judgment, make that call, it’s not always planned,” reveals Dr Shah.

Depression is usually caused by multiple factors. An incident may have been the last straw, but it is usually a build-of things. “There is never one thing that leads to suicide. One thing might prompt him to it but there might be so many issues that we don’t know about, it’s an accumulation,” says Dr Shah.

Stressing that even death deserves dignity, Dr. Shah points out that “When Kushal lost his life, people were pointing at his estranged relationship with his wife among other things as a reason. Rather than speculations, one needs to create mental health awareness out of these incidents,” she says.
We need to be more observant of our loved ones to detect the symptoms of deteriorating mental health.

A spectrum of symptoms can point in that direction, and one needs to open one’s eyes and ears to recognise and acknowledge these.

“If your loved one opens up to you, you can be supportive, neutral, refer them to a mental health professional  psychologist or psychiatrist. But under no circumstance should you try to take over their lives, or become advice-givers,” recommends Dr. Panchal.