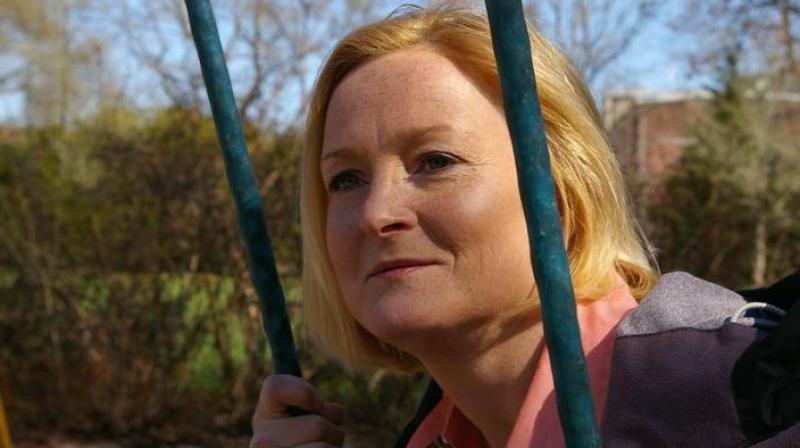 Here’s some good news for women undergoing menopause. A study has found that fermented-red clover extract can effectively reduce the number and severity of hot flushes, hormonal swings and bone loss experienced during menopause. The study also found that the extract prevents the normally accelerated menopausal bone loss, which affects one in three women over the age of 50.

Researcher Max Norman Tandrup Lambert said that it is the fermentation process of the red clover extract that makes the difference, as the lactic acid fermentation increases the bioavailability of the bioactive estrogen-like compounds.

The team led by professor Per Bendix Jeppesen, from the department of Endocrinology and Internal Medicine under the department Clinical Medicine at Aarhus University Hospital in Denmark, investigated fermented red clover extract as a healthier alternative to traditional estrogen therapy proscribed by doctors. The red clover extract was fine-tuned to improve the gastro-intestinal uptake of the active isoflavone compounds.

The researchers analysed 60 women with menopause symptoms based on criteria of at least five severe hot flushes per day and blood tests (including FSH, that indicates the “stage” of menopause). The women were separated into two groups of 30 each, in which 30 drank 150ml red clover extract per day for 12 weeks, while the other 30 drank a masked placebo product. After 12 weeks they were tested again.

In this study, the hot flush symptoms of women were measured using a so called ‘skin conductor’, a device that is applied to the underside of the wrist that can determine the number hot flush events and their severity objectively based on sweat secretion. Similarly, the effect of the red clover extract on bone health has been tested via so-called DXA scans of the spine and hips.

These findings are very promising as the benefits take place without any of the side effects of traditionally proscribed hormone therapies that increase the risk of cancers and cardiovascular diseases. The research appears in the journal PLOS ONE.