Poor development at this stage is linked increased fracture risk later in life. 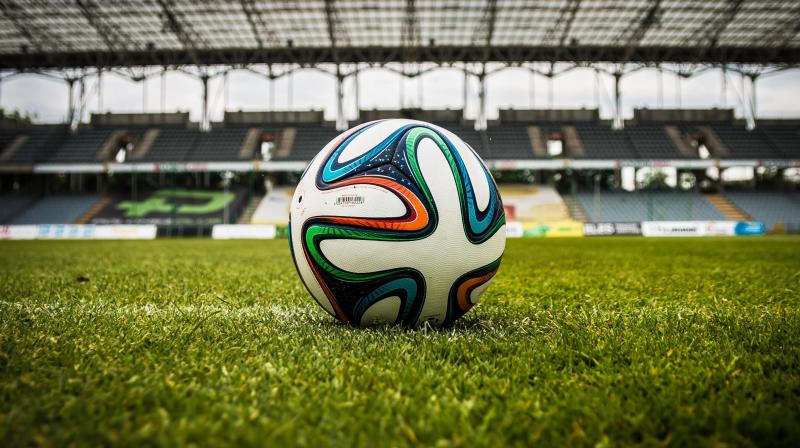 Teenagers who play football for as little as three hours a week may have healthy and stronger bones, a study has claimed. “Our research shows that playing football can improve bone development in comparison to swimming and cycling,” said Dimitris Vlachopoulos at the University of Exeter in the UK.

“Though we focused on aspiring professionals who played as much as nine hours a week, playing football for three hours a week might be enough for a substantial effect,” researchers said. The team compared adolescent footballers to swimmers, cyclists and a control group of boys not involved in regular sport. They studied 116 boys aged 12-14 years for a year.

They took bone mineral content (BMC) measurements at the lumbar spine (lower back) and femoral neck (upper leg) - both key sites for both fractures and osteoporosis. Researchers found that footballers had higher BMC than swimmers and cyclists after one year of sport-specific training. Their BMC was seven percent higher than that of cyclists at the lumbar spine, and five per cent higher at the femoral neck, researchers said.

“Although we didn’t study other sports, it’s reasonable to suppose that weight-bearing, high-impact, high-intensity exercise like tennis, badminton, basketball and handball will have similar effects to football,” Vlachopoulos said.

Adolescence is the key period for bone development, and poor development at this stage is linked to reduced peak bone mass (the amount of bone mass at the end of the skeletal maturation, around age 30), increased fracture risk and osteoporosis later in life. The study was published in the Journal of Bone and Mineral Research.