Heart failure is a major cause of illness and death and accounts for 35 percent of total female cardiovascular deaths. 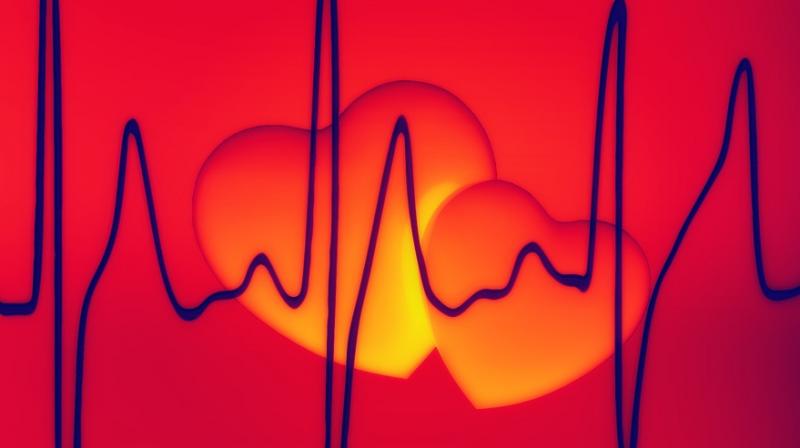 Washington: Death rates from heart failure are higher for women than men, according to a study.

"This is the first of a series of studies to examine the sex differences in heart failure incidence, outcomes, care delivery and access in Ontario," said Dr. Louise Sun, University of Ottawa Heart Institute, Ottawa, Ontario.

Heart failure is a major cause of illness and death and accounts for 35 percent of total female cardiovascular deaths. Recent research indicates heart failure rates have declined, although information on sex differences in outcomes for men and women is lacking.

To understand sex differences in heart failure outcomes, researchers looked at data on more than 90 000 patients diagnosed with heart failure in Ontario over 5 years (2009 to 2014).

Of the total cases, 47 percent were female and were more likely to be older and frailer, to have lower income and to have multiple chronic illnesses.

"We found that mortality from heart failure remains high, especially in women; that hospital admissions for heart failure decreased in men but increased in women; and that women and men had different associated comorbidities.," write the authors.

"Further studies should focus on sex differences in health-seeking behaviour, medical therapy and response to therapy to improve outcomes in women."

The study has been published in the Canadian Medical Association Journal.