As mental health gets more visibility, is counselling becoming a money-making game for unqualified influencers 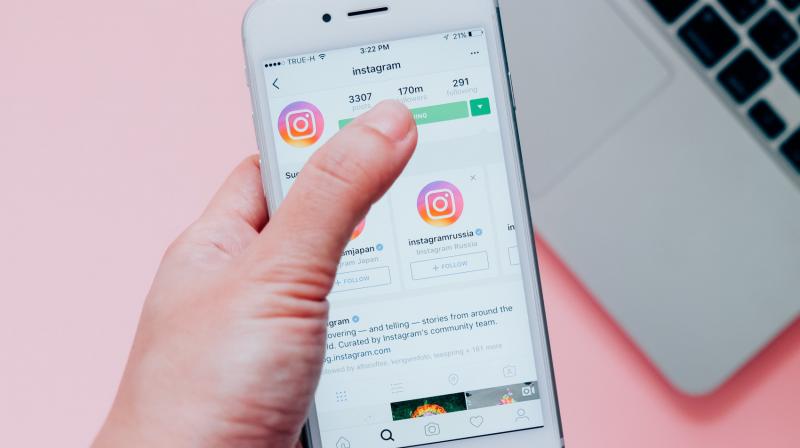 They call themselves therapy influencers, but they’re not licensed health professionals. They re use their social media feeds ostensiby to raise health awareness. They eagerly tell the story of their personal struggles.

These so-called Instagram therapists speak to the “therapy generation” online. It's a good business for them.

Recently, Santoshi Shetty, an influencer with zero therapy knowledge, offered 'mental health therapy' for which she charged Rs 1,500 from fans. In her now-deleted video, Santoshi wanted to help people overcome difficult phases of life, which she called ‘Flying Cheese’. 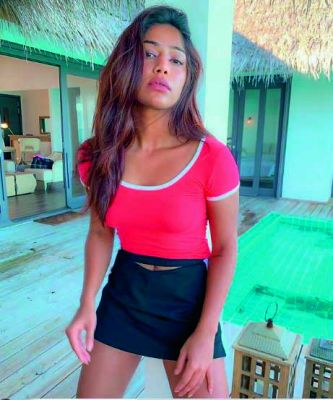 In another case, Mumbai-based actor and social media influencer Rytasha Rathore, who has 61.8K followers, set out for a class from Versova. Having spotted a cute stray pup, she invited her into the auto. 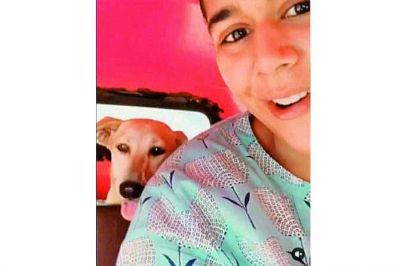 Then, after she was done uploading pictures and videos with the dog, she left the dog in Khar, 8.9 km from her natural habitat. She received flak from her followers. Later, she had to apologise.

Influencers are very popular in beauty, fashion, travel and lifestyle. But can they counsel us on mental health too?

“Online influencers solicit patients and adverte products even if they have no qualifiications whatsoever. There are lots of people who practice without having any qualification. Some of them even work at reputed hospitals, or run their own websites. A special national-level government body is required to license therapists,” says Dr Nisha Khanna, a celebrity psychologist.
“These are just quacks,” says actress Sanjjanaa Galrani.

“Mental health issues are very serious. Doctors/therapists get trained for years to help patients. Santoshi Shetty was absolutely wrong in doing what she did and people did call her out for it. Giving your followers a safe space to just vent in their DMs and then charging them to do so is just on on. Nothing justifies someone charging money unless he or she is a trained professional. Mental health care has to be left to the experts. Influencers can maybe give a word of advice/comfort to a follower but they definitely cannot claim to cure mental health  issues,” says Akanksha Komirelly, content creator on Instagram and YouTube.