After medical errors, patients want doctors to hear them out

Patients and families had some surprising advice for doctors and hospitals. 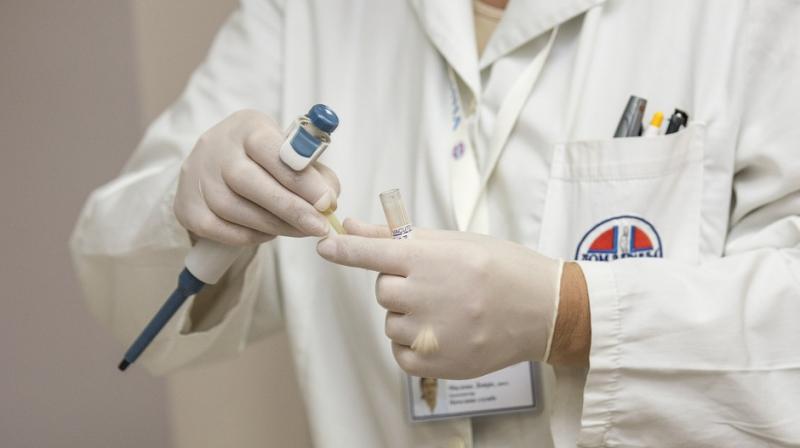 When medical errors lead to serious injuries, patients and families may feel better when doctors take the time to listen to their feelings about the mistake and explain what can be done to prevent it from happening again, a small study suggests.

The research team interviewed 27 patients, 3 family members and 10 staff members at three U.S. hospitals that have established programs to communicate with patients about medical errors and efforts to improve safety – and offer compensation when substandard care causes harm. In every case, patients had either accepted a malpractice settlement or been injured too long ago to file a lawsuit. Overall, 27 of the 30 patients and family members had received compensation, and 18 patients continued to receive care at the hospital where the mistake occurred, the study found.

After mistakes, patient satisfaction was highest when communications were not adversarial and included compensation. Patients and families also expressed a strong need to be heard and expected the physician involved in the case to listen to their feelings about the mistake, researchers report in JAMA Internal Medicine.

“When things go wrong in the hospital, doctors tend to be focused on doing what they do best: conveying medical information and treating the patient,” said senior study author Michelle Mello, a law professor at Stanford University in California. “They may not realize that what many patients and families need is for them to stop talking and listen attentively to what families have to say about how the adverse event affected them, without redirecting the conversation to clinical issues,” Mello said by email.

Patients and families had some surprising advice for doctors and hospitals, Mello said. “Things like, don’t send a social worker to disclose the adverse event, because families see her coming and think their loved one has died,” Mello said. “Or, even if our doctor isn’t ‘a people person’ and is terrible at breaking bad news, we want to talk to him, because he’s the one accountable for what happened.”

Another surprise was that both victims and clinicians said it was helpful to have plaintiffs’ attorneys join these conversations, said lead study author Jennifer Moore, of the University of New South Wales, Sydney, Australia. Overall, 35 of 40 respondents thought lawyers could help, the study found. “Some patients reported that their attorneys helped to heal the broken trust between them and their health provider,” Moore said by email. “Several patients and families even described their attorneys as ‘angels’ because they were so pleased with the process and result.”

Although patients and families expressed a strong desire to know what would be done to prevent errors in the future, 24 of the 30 participants said they didn’t get information about safety improvements, the study also found. “I suspect that hospitals simply underestimated the importance of providing this information back to patients,” said Dr. Anupam Jena of Harvard Medical School and Massachusetts General Hospital in Boston.

“There is a strong incentive for hospitals to make changes to improve quality of care after an adverse event, not only to prevent future similar events from occurring but also because hospitals would look unfavorable if a second adverse outcome occurred and no steps were initially taken to prevent that second event,” Jena, who wasn’t involved in the study, said by email. Being open after errors may also help avoid litigation, noted Dr. Gary Noskin, senior vice president and chief medical officer of Northwestern Memorial Hospital and a researcher at the Northwestern University Feinberg School of Medicine in Chicago.

“Traditionally, hospitals follow a ‘deny and defend’ strategy providing a paucity of information to patients,” Noskin, who wasn’t involved in the study, said by email. At the end of the day, the study, while small, still highlights what may be a fairly universal need patients have after medical mistakes, said Dr. William Sage, a professor of law and medicine at the University of Texas at Austin who wasn’t involved in the study. “The importance of individualized engagement and empathy is really the take-home lesson from the study,” Sage said by email.