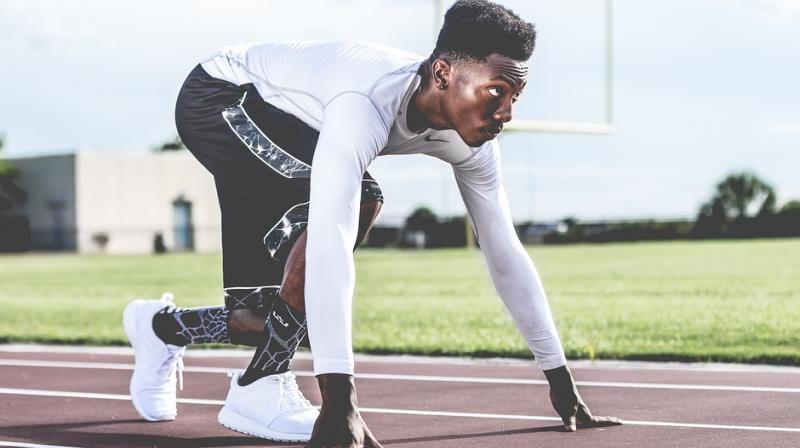 Vocal cord dysfunction, now also referred to as exercise-induced laryngeal obstruction (EILO), improved for athletes after being trained to use the new techniques developed at National Jewish Health in the US. "These new breathing techniques could represent a breakthrough for athletes seeking help with breathing during training and competition," said J Tod Olin, developer of the novel breathing techniques and Associate Professor at National Jewish Health in the US.

EILO is characterised by involuntary and inappropriate closure of the upper airway during high-intensity exercise. EILO causes shortness-of-breath during exercise and reduced exercise performance, and can negatively affect an athlete's ability to exercise and perform. An episode of EILO can be noisy and terrifying to patients and observers of episodes. It is diagnosed by observing the upper airway with a flexible camera inserted in the airway during an episode. The new breathing techniques, now named the Olin Exercise-Induced Laryngeal Obstruction Biphasic Inspiration Techniques (EILOBI), were developed and introduced by  Olin, and are the subject of the research.

Two-thirds of study subjects reported the techniques were effective in treating symptoms, while 79 per cent confirmed they can be implemented during a variety of sporting activities. Additionally, 82 percent positively evaluated the teaching process. Nearly all of the subjects had received some form of respiratory retraining before learning one or more of the Olin EILOBI techniques.

"The use of real-time video data from a continuous laryngoscopy allowed us to design a series of three breathing techniques that help athletes open their obstructed airways during high-intensity exercise," said Olin. Each of the breathing techniques described in the research focus on precisely and intentionally changing airflow during the inhalation part of breathing. The "tongue variant" involves breathing in evenly between the nose and mouth.

The "tooth variant" requires patients to generate high inhaling resistance by forcibly taking air in through their teeth, then quickly opening their mouth allowing air to flow freely. The third variant is the "lip variant" in which air is initially inhaled through pursed lips and then the mouth is abruptly opened, dropping resistance and allowing air to rush through the mouth.