Women may not need to wait to conceive post miscarriage, finds study 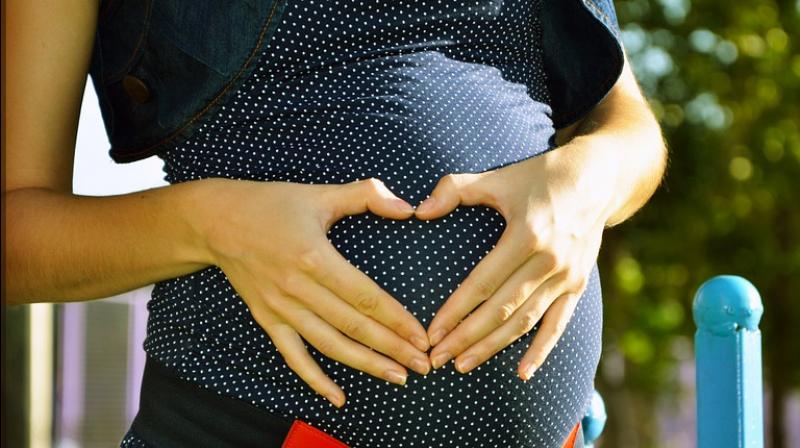 Most women who experience a miscarriage want to know if they can prevent another miscarriage and may ask their health care providers how long they should wait before trying to conceive again. (Photo: Pixabay)

One miscarriage doesn’t necessarily increase the risk of another, and counseling women to delay conception after a pregnancy loss may not be warranted, a recent study suggests.

Researchers in US found that women participating in a larger long-term study who conceived within three months of a pregnancy loss had the lowest likelihood of another miscarriage compared to women who waited 6 to 18 months.

“We observed that the advice doctors give to women about when to start trying to get pregnant after experiencing a miscarriage varies significantly,” senior study author Digna Velez Edwards told Reuters Health in an email.

“Using the ‘Right from the Start’ prospective pregnancy cohort we wanted to further examine this and see if the time between pregnancies (interpregnancy interval) after a miscarriage influenced a woman’s chance of having a miscarriage in her next pregnancy,” said Velez Edwards, a researcher at Vanderbilt University Medical Center in Nashville, Tennessee.

About 17% of clinically recognized pregnancies end in loss, the study team writes online November 3 in Obstetrics & Gynecology. Most women who experience a miscarriage want to know if they can prevent another miscarriage and may ask their health care providers how long they should wait before trying to conceive again.

The Right from the Start study included almost 6,000 women in North Carolina, Tennessee and Texas who were pregnant or planning a pregnancy between 2000 and 2012.

Participants filled out health interviews when they entered the study and again at the end of their first trimester. All the women underwent ultrasounds to confirm their pregnancies.

A total of 514 women said miscarriage was the outcome of their most recent pregnancy before entering the study. Of those women, about 16% had a subsequent miscarriage.

When the study team compared interpregnancy intervals, they found that women with intervals of less than three months had about a 7% risk of repeat miscarriage, compared with a 22% risk for women who waited 6 to 18 months weeks after the miscarriage to get pregnant again.

Neither race, nor the number of children a woman already had, made a difference in these results.

Limitations of the study include its size, and the fact that researchers could not assess whether the higher chances of successful pregnancy after a shorter interval might be explained by factors other than the length of the interval, such as the women’s overall “high reproductive fitness.”

“Although our study demonstrated that getting pregnant within three months of a previous miscarriage was associated with the lowest risk of a subsequent miscarriage, when to start trying is specific to each woman and depends on when she is ready to start trying again,” Velez Edwards said.

The World Health Organization currently recommends waiting at least 6 months before attempting another pregnancy, the study team notes. That advice is based on a single study, Velez Edwards said, and the new results are consistent with more recent studies supporting shorter intervals.

Women who are emotionally and physically ready to try to get pregnant after a miscarriage may not have to delay getting pregnant to reduce the risk of miscarriage, said Velez Edwards.

“If (women) want to try to get pregnant, there’s no need to wait unless they personally want to,” said Dr. Thomas Price, an infertility specialist with Duke Health in Durham, North Carolina, who wasn’t involved in the study.

Price noted that the American Congress of Obstetricians and Gynecologists puts out bulletins with recommendations. “If you read the ACOG recommendation in their bulletins, they do not recommend any wait time after a miscarriage,” he said.