Recent advances in neuroscience have highlighted the plasticity of the brain, indicating it is malleable even later in life 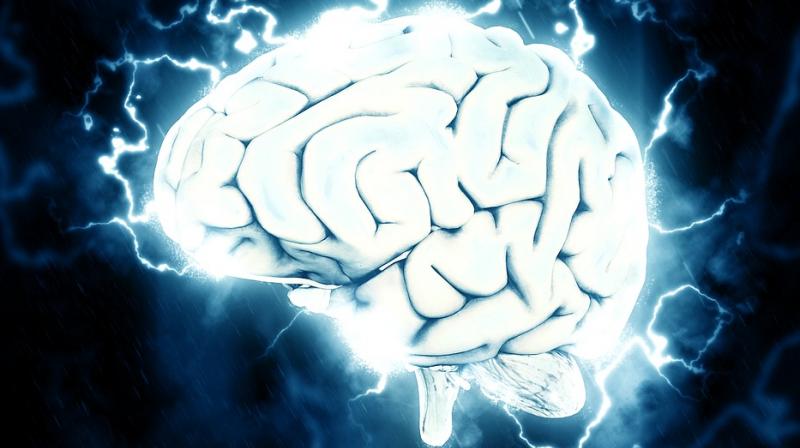 The method uses previously experienced high confidence incidents to reoccur so that the person has a confidence boost. (Photo: Pixabay)

Scientists have found a way to manipulate people's brain activity to boost self-confidence as this method maybe used in the future to induce other positive states and behaviours.

The study was published in the journal of Nature Communications.Self-confidence is an essential quality to succeed in the world, such as in business environments, politics or many other aspects of our everyday life. Recent advances in neuroscience have highlighted the plasticity of the brain, indicating it is malleable even later in life.The international team developed a state-of-the-art method to read and then amplify a high confidence state using a new technique called 'Decoded Neurofeedback'.

This technique used brain scanning to monitor and detect the occurrence of specific complex patterns of activity corresponding to high confidence states, while participants performed a simple perceptual task. In the training sessions, whenever the pattern of high confidence was detected, participants received a small monetary reward.This experiment allowed researchers to directly boost one's own confidence unconsciously, i.e. participants were unaware that such manipulation took place. Importantly, the effect could be reversed, as confidence could also be decreased.

"How is confidence represented in the brain? Although this is a very complex question, we used approaches drawn from artificial intelligence (AI) to find specific patterns in the brain that could reliably tell us when a participant was in a high or low confidence state. The core challenge was then to use this information in real-time, to make the occurrence of a confident state more likely to happen in the future," said Dr. Mitsuo Kawato, Director of the Computational Neuroscience Laboratories at ATR, Kyoto,

"Surprisingly, by continuously pairing the occurrence of the highly confident state with a reward - a small amount of money - in real-time, we were able to do just that: when participants had to rate their confidence in the perceptual task at the end of the training, there were consistently more confident," said lead study author Dr. Aurelio Cortese from the Advanced Telecommunications Research Institute International in Kyoto.

The sample size was relatively small (17 people), but is in line with basic science investigations of similar kinds. The team is currently working on the development of potential new clinical treatment for patients with various psychiatric conditions.