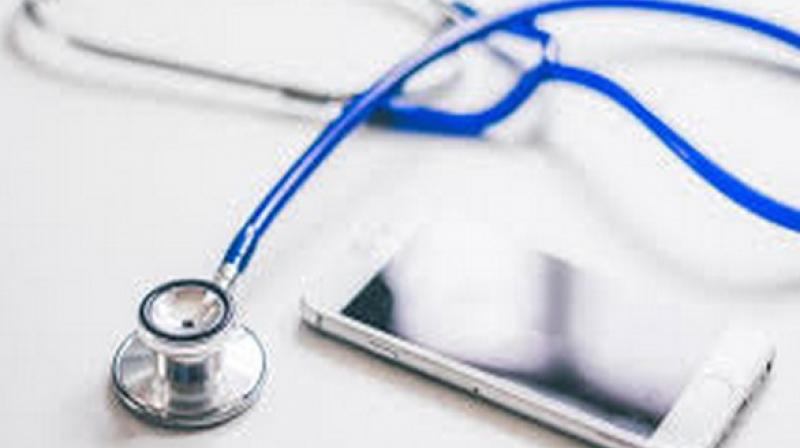 The research results were published in the scientific publication series of Proceedings of Machine Learning Research. (Photo: ANI)

Washington: Researchers have developed a so-called risk adjustment model to predict how often elderly people seek treatment in a healthcare centre or hospital. The results suggest that the new model is more accurate than traditional regression models commonly used for this task, and can reliably predict how the situation changes over the years.

Risk-adjustment models make use of data from previous years and are used to allocate healthcare funds in a fair and effective way. These models are already used in countries like Germany, the Netherlands, and the US. However, this is the first proof-of-concept that deep neural networks have the potential to significantly improve the accuracy of such models.

According to Pekka Marttinen, Assistant Professor at Aalto University and FCAI, "Without a risk adjustment model, healthcare providers whose patients are ill more often than average people would be treated unfairly." Elderly people are a good example of such a patient group. The goal of the model is to take these differences between patient groups into account when making funding decisions.

According to Yogesh Kumar, the main author of the research article and a doctoral candidate at Aalto University and FCAI, the results show that deep learning may help design more accurate and reliable risk adjustment models. 'Having an accurate model has the potential to save several millions of dollars,' Kumar points out.

The results show that training a deep model does not necessarily require an enormous dataset in order to produce reliable results. Instead, the new model worked better than simpler, count-based models even when it made use of only one-tenth of all available data. In other words, it provides accurate predictions even with a relatively small dataset, which is a remarkable finding, as acquiring large amounts of medical data is always difficult.

"Our goal is not to put the model developed in this research into practice as such but to integrate features of deep learning models to existing models, combining the best sides of both. In the future, the goal is to make use of these models to support decision-making and allocate funds in a more reasonable way," explains Marttinen.