Kenyan MP wants to ban sex for men before election 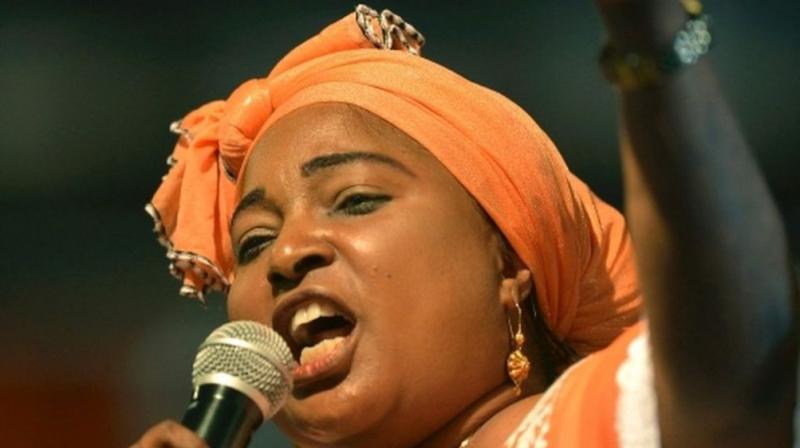 Mishi Mboko is an representative with National Super Alliance, the opposition to Jubilee, the current ruling party in Kenya. (Photo: AFP)

When it comes to elections, there are many countries that implement measures that will make the people take active part in it. However Kenya has gone a step further to make people vote; Women representative Mishi Mboko has told women to take a unique step to force their men to make voting cards before the elections.

The urgency to get voting cards done came after Mishi believed that the National Super Alliance stood the best chance to beat Jubilee Alliance, the party currently governing Kenya.