Being bombarded by TV ads for unhealthy, high calorie food could lead teens to eat more than 500 extra snacks. 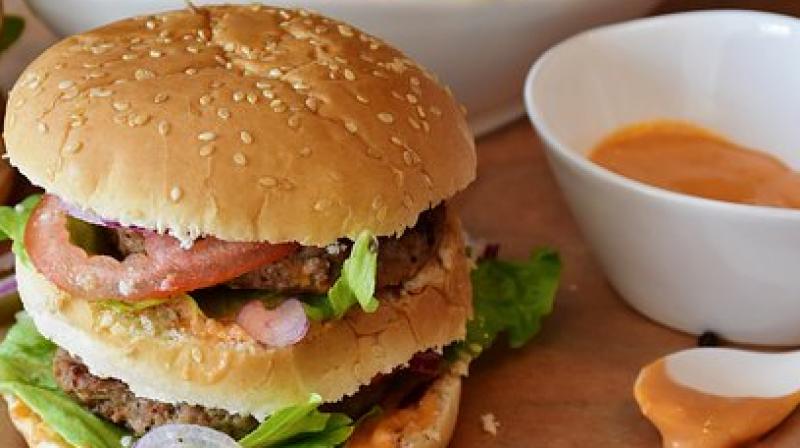 Watching shows through streaming websites like Netflix may be healthier than regular TV, say scientists who found that teens who are exposed to over three hours of commercials a day are more likely to eat hundreds of extra junk food snacks.

Being bombarded by TV ads for unhealthy, high calorie food could lead teens to eat more than 500 extra snacks like crisps, biscuits and fizzy drinks throughout the course of a single year compared to those who watch less TV.

Energy and other fizzy drinks high in sugar, takeaways and chips were some of the foods which were more likely to be eaten by teens who watched a lot of TV with adverts.

The report by Cancer Research UK questioned 3,348 young people between the ages of 11-19 on their TV viewing habits and diet.

When teens watched TV without adverts researchers found no link between screen time and likelihood of eating more junk food. This suggests that the adverts on commercial TV may be driving youngsters to snack on more unhealthy food.

The report is also the biggest ever UK study to assess the association of TV streaming on diet.

It found that teens who said they regularly streamed TV shows with ads were more than twice as likely (139 per cent) to drink fizzy drinks compared to someone with low advert exposure from streaming TV, and 65 per cent more likely to eat more ready meals than those who streamed less TV.

Regularly eating high calorie food and drink - which usually has higher levels of fat and sugar- increases the risk of becoming overweight or obese.

Obesity is the second biggest preventable cause of cancer in the UK after smoking, and is linked to 13 types of cancer including bowel, breast, and pancreatic.

"This is the strongest evidence yet that junk food adverts could increase how much teens choose to eat," said Jyotsna Vohra, from Cancer Research UK.

"We're not claiming that every teenager who watches commercial TV will gorge on junk food but this research suggests there is a strong association between advertisements and eating habits," said Vohra.

"Our report suggests that reducing junk food TV marketing could help to halt the obesity crisis," she said.

"Obese children are five times more likely to remain obese as adults which can increase their risk of cancer later in life," said Linda Bauld, from Cancer Research UK.