Brain-maiming protein may have spread via surgery: study

Hygiene standards are more stringent now, but the capacity of brain-attacking proteins to withstand sterilisation is still unknown. 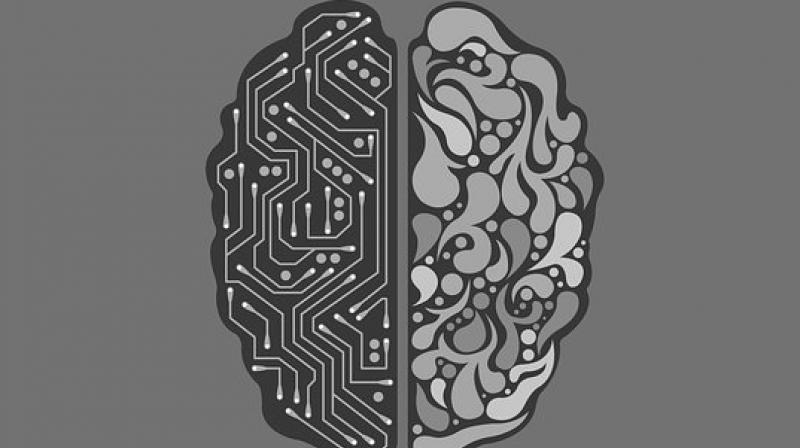 Hospitals sterilise surgical equipment with high-pressure steam, chemicals that kill viruses and bacteria, but this may not be adequate. (Photo: Pixabay)

A dangerous protein that attacks the brain's blood vessels may have infected children via poorly sterilised surgical instruments decades before the onset of harmful bleeding, researchers reported Thursday.

Investigating a quartet of mysterious cases in Britain of brain lesions caused by amyloid beta deposits in young adult patients, they found that all four had undergone brain surgery as kids, suggesting a causal link.

"It is introduced into children, takes 30 years to develop, and then -- when they are in their 30s -- the blood vessels are completely loaded with amyloid beta, which destroys the vessels," Sebastian Bradner, a professor at University College London’s Institute of Neurology and lead author of a study detailing the findings, told AFP.

"This is a very well-known phenomenon in the elderly, but it is unknown in young people."

A large-scale review of medical registries -- already in the pipeline -- will be needed to confirm the deadly protein can be spread by dirty surgical instruments, he added.

Amyloid beta is one of the signature proteins of Alzheimer's, but there were no signs of the disease in the cases examined, according to the study, published in Acta Neuropathologica.

"We didn't find any significant amount of the pathological tau protein, which is the other hallmark protein of Alzheimer's," Brandner said by phone.

Previous work with lab animals had shown that tiny amounts of amyloid beta can stick to steel wires and transmit the pathology into animals' brains.

In 2015, Brandner and colleagues uncovered amyloid beta deposits in the brains of people who had been treated as children with growth hormones extracted from human cadavers, another indication the protein can jump from one person to another.

It has also long been known that the brain-wasting protein that causes Creutzfeldt-Jakob disease, the human variant of "mad cow" sickness, can be passed on via medical procedures, or by eating infected brain matter.

Hospitals sterilise surgical equipment with high-pressure steam and chemicals that kill viruses and bacteria, but the new findings suggest these methods may not always be adequate.

"What we didn't know at the time is that proteins can still be transmitted," said Brandner, who worked as a neurosurgeon for several years in the early 1990s.

He recalled one surgeon at work holding up a stainless steel instrument that had residue from a previous operation.

"'Don't worry,' the nurse in charge of sterilisation said through her mask, 'it's just sterile dirt'."

Hygiene standards are more stringent now, but the capacity of brain-attacking proteins to withstand sterilisation is still unknown.

The incidence of infection during surgery with amyloid beta may be far higher than suspected, Brandner said.

But if the protein is transmitted into an adult and doesn't show up until late in life, it then becomes impossible to know whether it comes from the brain operation or the natural ageing process.

Unlike Creutzfeldt-Jakob disease, which causes one death per million people each year, amyloid beta build-up is very common among the elderly, even when there are no signs of dementia.

"So that means that there might a lot more cases of contamination, but that we simply can't tell them apart," Brandner said.

Outside experts said the results were suggestive but needed to be backed up by more research.

"This study provides strong, if circumstantial, evidence for an association between neurosurgery in childhood and the development in late adult life of cerebral amyloid angiopathy (CAA)," said Robert Howard, a clinical psychiatrist at University College London, using the clinical name of the disease caused by the protein.

David Reynolds, chief scientific officer at Alzheimer's Research UK made a similar assessment, adding: "Any potential link will need to be explored in much larger studies."

Brandner said he has already gotten a green light from ethics watchdogs to comb through neuropathology records in Britain.

"We plan to identify those brain biopsies of people 50 or younger who -- for any reason -- had a brain bleed caused by amyloid beta," he explained.

"Then we'll go to the clinical notes to check if they had a surgical procedure in their childhood."