Absence of specific protein in brain may cause OCD: study 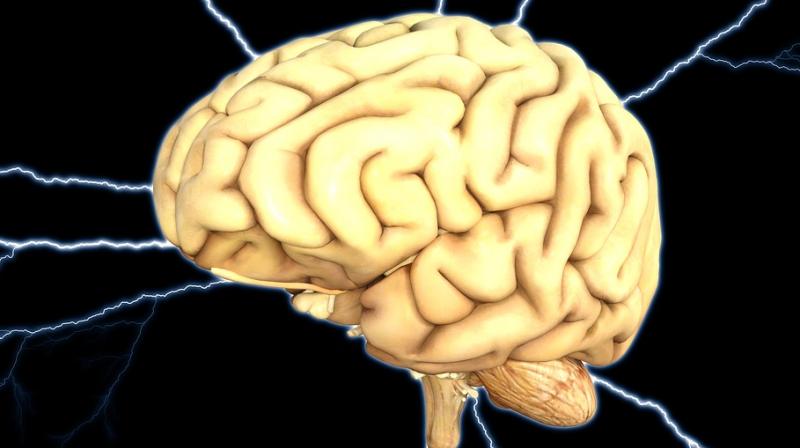 Washington D.C.: A team of German researchers has discovered that absence of a specific protein in regions of the brain may be the major cause of obsessive-compulsive disorder (OCD).

Around two percent of the general population suffer from some kind of OCD, at least once in their life, where a person suffers from persistent intrusive thoughts by repetitive ritualised behaviour."We were able to show in mouse models that the absence of the protein SPRED2 alone can trigger an excessive grooming behaviour," said Professor Kai Schuh from the Institute of Physiology at the Julius-Maximilians-Universitat (JMU) Würzburg in Germany.

According to researchers, the protein SPRED2 is found in particularly high concentrations in regions of the brain, namely in the basal ganglia and the amygdala. It inhibits an important signal pathway of the cell, the so-called Ras/ERK-MAP kinase cascade. When it is missing, this signal pathway is more active than usual."It is primarily the brain-specific initiator of the signal pathway, the receptor tyrosine kinase TrkB, that is excessively active and causes the overshooting reaction of the downstream components", said Dr. Melanie Ullrich.

Administering an inhibitor to attenuate the overactive signal cascade in the animal model improves the obsessive-compulsive symptoms.Their detailed results have been published in the journal Molecular Psychiatry.The recently discovered link between OCDs and the Ras/ERK-MAP kinase cascade also opens up new targets for therapy.Drugs that inhibit this cascade are already available and some of them are approved for human treatment.According to Melanie Ullrich, these are cancer drugs, as overactivation of the Ras/ERK-MAP kinase cascade is also a frequent trigger of cancer:

"We are wondering whether such drugs could also be effective in the treatment of obsessive-compulsive disorders and whether they are beneficial in terms of side effects," Ullrich concluded.