Are chemical peels a safe treatment option for darker skins?

The side effects on darker skin tones lasted an average of 4.5 weeks. 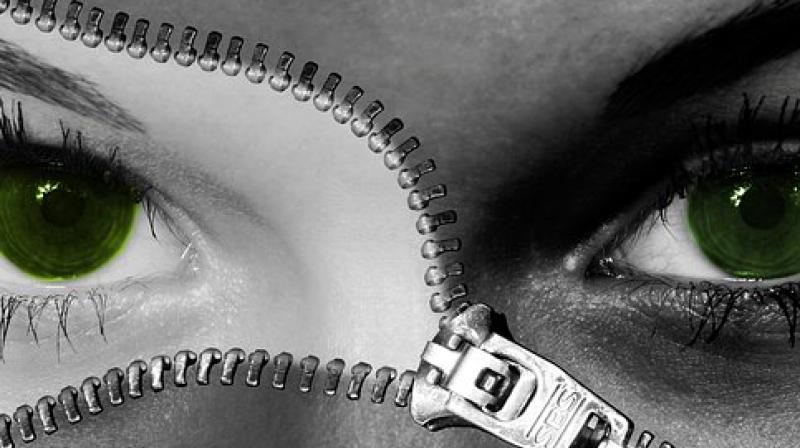 People with the darkest skin tones were most likely to experience side effects and complications. (Photo: Pixabay)

Results from a new study indicate that, when performed appropriately, chemical peels can be a safe treatment option for people with darker skin.

The Boston Medical Center (BMC) findings show that less than four percent of people with darker skin experienced unwanted side effects from a chemical peel. In addition, the researchers observed a lower rate of side effects compared to previous studies that included all skin types.

Chemical peels have been shown to effectively treat acne, premature aging, and dark or light spots on the skin. Side effects of chemical peels include swelling, crusting, reddening, acne, and pigmentation changes in the skin. Although having darker skin is a risk factor for complications during a chemical peel, no large-scale studies have looked into the long-term side effects of the treatment in a racially and ethnically diverse population.

"These findings should give some assurances to people with darker skin who are considering getting a chemical peel," said lead researcher Neelam Vashi. "People with darker skin have long been underrepresented in dermatological research, and it's important to make sure we know how safe and effective these treatments are for them."

Researchers followed 132 patients with darker skin who received a total of 473 chemical peels to determine how prevalent side effects were. The same dermatologist performed all of the chemical peels, and the peel was applied all at once, rather than in sections on the skin. Eighteen participants experienced side effects, the most common being crusting, dark spots, and reddening. The side effects lasted an average of 4.5 weeks.

The study also found that side effects were least likely to occur in the winter, which could be attributed to the limited sun exposure participants experience during that time. People with the darkest skin tones were most likely to experience side effects and complications, a trend that could be better understood with additional research.

The study is published online in the Journal of the American Academy of Dermatology.