After 2012, the proportion of patients paying cash for surgery not covered by insurance decreased minutely each year. 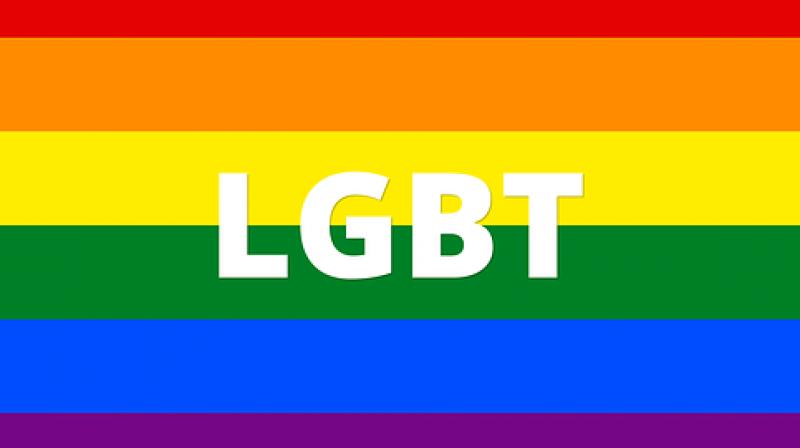 After 2012, the proportion of patients paying cash for surgery not covered by insurance decreased minutely each year. (Photo: Pixabay)

Even though a growing number of transgender patients now use insurance for gender-affirming surgery, almost half are still paying cash for procedures their health plans don’t cover, a U.S. study suggests.

Even in the period from 2012 to 2014, about 46 percent of patients lacked insurance for these operations and paid cash, researchers report in JAMA Surgery.

For the study, researchers examined data on 37,827 people diagnosed with transsexualism or gender identity disorder who received inpatient care at U.S. hospitals from 2000 to 2014. This included 4,118 cases, or 11 percent, involving gender-affirming surgery.

While costs may still keep some people from getting gender-affirming surgery, a limited supply of surgeons also plays a role, said senior study author Brandyn Lau, director of quality and research for the Johns Hopkins Center for Transgender Health in Baltimore.

“We know that patients can spend years on a waitlist for surgery because there have only been a limited number of providers who have committed to making gender-affirming surgery a part of their practice,” Lau said by email.

“I think that the evidence for the medical necessity of gender affirming surgery has helped expand insurance coverage,” Lau added. “As such, the fact that we see the number of surgeries increasing is not so much a function of increased demand by patients but rather likely an increase in supply of surgeons performing gender-affirming surgery.”

After 2012, the proportion of patients paying cash for surgery not covered by insurance decreased each year, but the changes were too small to rule out the possibility that they were due to chance.

The proportion of patients seeking surgery who were covered by Medicare and Medicaid, meanwhile, increased from 25 percent in 2012-2013 to 70 percent by 2014.

One limitation of the study is the lack of data on gender-affirming surgeries done outside of hospitals, the authors note. Another drawback is that the administrative claims data identifying people as transsexual or diagnosed with gender identity disorder might include some people who don’t self-identify as transgender.

The complexity of procedures might dictate whether patients go to a hospital, and it’s also possible that people might get simpler operations done in outpatient clinics and the get genital surgery at the hospital, said Dr. Stuart Chipkin, a researcher at the University of Massachusetts Amherst who wasn’t involved in the study.

Even so, the findings add to evidence that wider social acceptance of transgender individuals may be leading more people to get gender-affirming procedures, said Dr. Marie Crandall, author of an accompanying commentary and a surgery professor at the University of Florida College of Medicine in Jacksonville.

“It does seem easier to access and afford gender-affirming surgeries,” Crandall said by email. “With acceptance comes awareness and improved access to care.”