According to a new survey, self-employed people are happier and more engaged with their jobs than those working in any other profession. 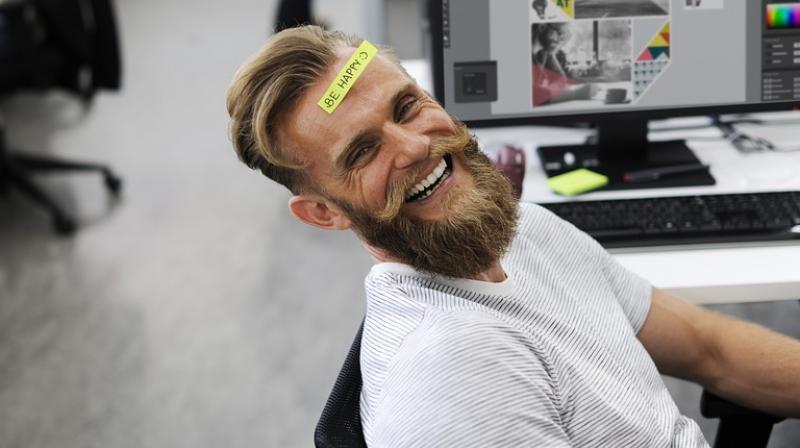 Professional workers who are self-employed really value the autonomy they have.

London: In the age of entrepreneurship and freelancing, the tradition of self employment has relatively risen in the past few years.

According to a new survey, self-employed people are happier and more engaged with their jobs than those working in any other profession, quoted The Independent.

After studying data from 5,000 workers, a team of British researchers concluded that those who were self-employed in a variety of sectors were also more successful in their careers and felt more satisfied with their professional contributions.

Author professor Peter Warr, of the University of Sheffield said, "Professional workers who are self-employed really value the autonomy they have. They have the freedom to innovate, express their own views, have influence beyond their own role and compete with other companies and people."

Co-author professor Ilke Inceoglu from the University of Exeter explained that self-employed workers typically experience more career satisfaction because they feel that any rewards they experience are almost entirely down to their own individual efforts.

"Measuring how engaged people are in their work is therefore a really useful way to gauge their wellbeing and shows we must move beyond just looking at job satisfaction" she said.

The study was published in the journal Work, Employment and Society.