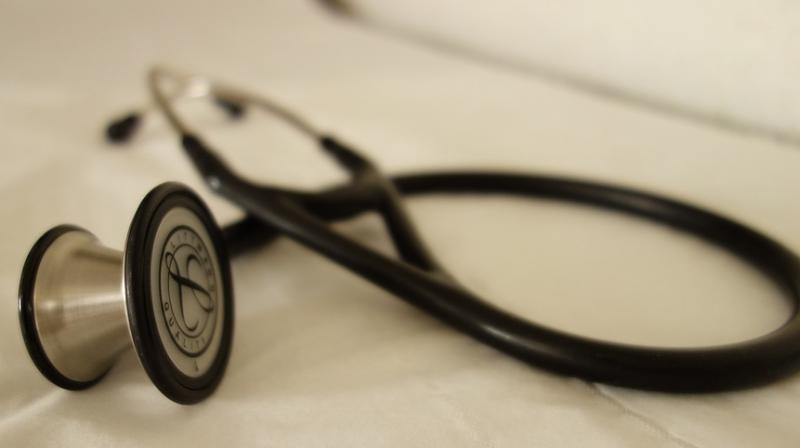 Salinas has mirror-touch synesthesia, a neurological trait that affects two out of 100 people (Photo: Pixabay)

New York: Joel Salinas, a neurologist at Massachusetts General Hospital can literally feel the emotional and physical sensations of his patients.

Salinas has mirror-touch synesthesia, a neurological trait that affects two out of 100 people.

"Someone is doing compressions ... and as this is going on, I'm feeling the compressions on my chest as if it were happening on my body. As he died, I felt this kind of hollow slipping sensation ... and after that I ran to the bathroom and threw up," Salinas was quoted as saying by CNN.

The first case of mirror-touch synesthesia was reported in 2005.

While growing up, Salinas always sensed that he was a little different and could feel the emotional and physical sensations of others as a kid.

It wasn't until his first year of medical school that he learned about synesthesia. Later, he was tested for mirror-touch and confirmed he had it.

"He is very much in tune with how you're feeling and how those feelings change over time. When I was in his office for the first time, he said, 'How are you?' and I said, 'I'm OK, but I'm anxious.' His response was, 'I know,' " Bob McGrath, Salinas' patients recalled.

Salinas said he uses mindfulness to stay focused, especially around patients who are suffering from their own injuries and disorders.

He has also written about his experiences in a new book, "Mirror Touch: Notes From a Doctor Who Can Feel Your Pain."