The biology and physiology of both men and women are significantly different. 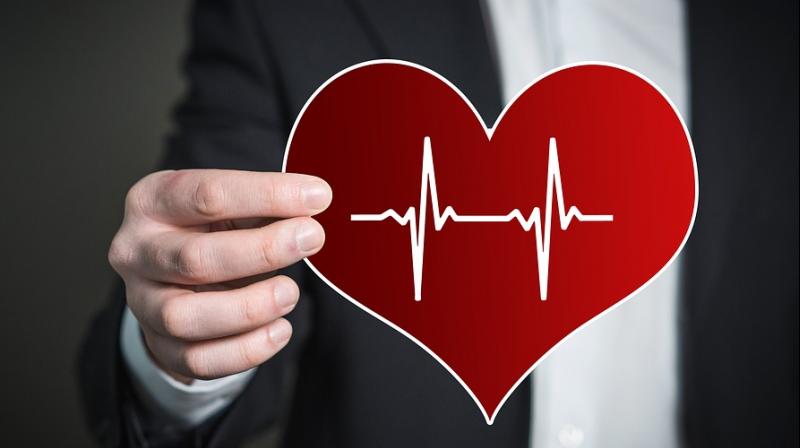 Over one crore annual deaths are reported in India and cardiovascular diseases (CVD) cause 20.3 percent deaths in men and 16.9 percent deaths in women. Despite having a lower mortality rate than men, reports have often suggested that women are more at risk of CVD related deaths.

So, there does not seem to be a conclusive understanding on whose heart is more at risk when it comes to cardiovascular diseases.

The biology and physiology of both men and women are significantly different, which defines how we cope with various diseases. Heart diseases affect men and women in following different ways:

Deposits in small arteries can cause major risk: Just that the smaller vessels are getting affected early due to cholesterol deposits does not mean the patient isn't at risk. They may prove to be silent killers as symptoms may not be as pronounced as they are in the case of large arteries. Comparatively, bypass surgeries are easier to be performed in major arteries.

Lifestyle changes and their effects: In the past decade, things have changed a lot, with coronary artery diseases (CAD) appearing in the younger age group. Lifestyle changes have impacted women's health in India in a big way. On one hand, sedentary lifestyle is a major factor that needs to be blamed, and on the other hand, along with stress and bad dietary practices, smoking and consumption of oral contraceptives have contributed to rise in heart diseases at an early age. In comparison, the development of CADs at a younger age has increased in men. Earlier, men used to develop heart diseases at the age of 50 years. Now, more men in their late 20s develop cardiac ailments.

Stress coping mechanisms: Men and women have different stress coping mechanisms. The presence of higher levels of oxytocin in women enables the fairer sex to be better at coping from stress hormones such as cortisol and epinephrine, which together shoot-up the blood pressure and sugar levels. Also, women cope with stress by emotional responses, including tender and befriending responses, which is traditionally lacking in men who often display fight or flight responses. However, in Indian context, women usually act as caregivers and their health takes a backseat in the family. This prevents early medical consultation and diagnosis.

Experiencing symptoms differently: Men and women experience some of the heart diseases-related symptoms differently. Men typically get the classic pattern of angina with pain in the left side of chest, while women are more likely to have atypical angina, wherein they experience discomfort in the shoulders, back and neck.
According to Dr. Amit Gupta of Columbia Asia Hospital, Gurugram, medical researchers and scientists around the world are trying to identify possible association of how cardiac diseases manifest differently in men and women, in order to customise healthcare solutions for both genders and also to educate them with appropriate preventive measures.

"The fundamentals of cardiac health as per the present results remain same. It is important that associated factors such as obesity, hypertension, and high cholesterol levels are managed, diabetes is prevented, and consumption of alcohol and tobacco is avoided. What is needed instead is increased physical activity and healthy dietary patterns, as these factors are important for both sexes," concluded Gupta.