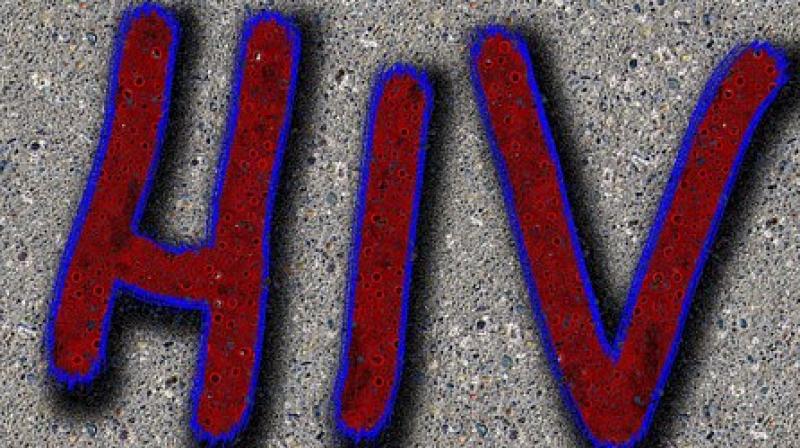 About 1.8 million are affected by HIV every year. (Photo: Representational/Pixabay)

According to a new study, people who have been living with HIV have higher chances of being affected by diseases and illnesses, a few of which are commonly associated with ageing. Data from 20 observational studies covering over 55 illnesses was extensively studied by researchers from Anglia Ruskin University (ARU) in Cambridge and the Medical University of Vienna.

The study, which has been published in the journal Clinical Infectious Diseases, suggests that people who have been infected by HIV have higher risks of Chronic Obstructive Pulmonary Disease (COPD) and coughs, anaemia, bone fractures and heart disease among others.

According to The Indian Express, there has been a certain decline in the number of people contracting HIV. However, HIV still remains a cause for concern with about 1.8 million people getting affected by the virus every year.

Increased access to antiretroviral treatment has proved to be immensely beneficial for HIV infected people. But, increased life expectancy and a lower immunity imply higher levels of comorbidity (coexistence of two conditions), with people living with HIV having elevated risks of suffering from other illnesses. Constant immunodeficiency and inflammation connected with HIV might be the cause behind greater possibilities of age-associated diseases.

Studies conducted previously have indicated that even in developed countries, people infected by HIV have greater prevalence of factors linked to non-AIDS related illnesses, like drug use, alcohol use and smoking.

Senior author Dr Lee Smith, Reader in Physical Activity and Public Health at Anglia Ruskin University (ARU), said, “There has been a major shift in how we view HIV. It is no longer a death sentence but rather a manageable chronic illness.”

He further elaborated, “By pooling data from different studies, we’ve been able to show for the first time that even with the rise in life expectancy amongst people living with HIV, this population now seems to be disproportionately affected by chronic illnesses often attributable to lifestyle issues such as smoking, drug and alcohol use, or more commonly associated with an older population.”

“We’re unable to say for certain which are caused or exacerbated by HIV and its treatment, and which are related to lifestyle. However, the elevated risk levels highlighted in our study should hopefully lead to further research to improve both the prevention and early detection of these comorbidities in people living with HIV. Public health bodies worldwide should reflect on these findings,” he adds.