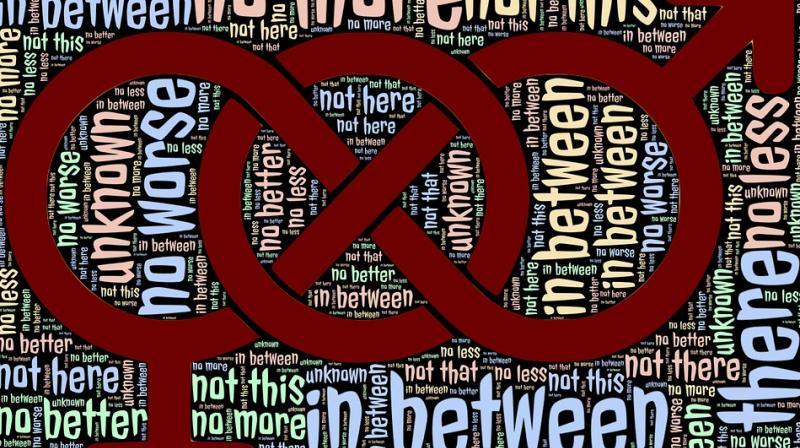 Bathrooms and housing are some of the most stressful areas on college campuses for transgender students. (Photo: Representational/Pixabay)

Washington: A new study conducted on transgenders, gender nonconforming, genderqueer, and nonbinary students, has revealed that they find themselves subjected to more mental health disparities or problems as compared to their counterparts.

The study published in 'American Journal of Preventive Medicine' found that gender minority students, whose gender identity differs from the sex assigned them at birth, are between two and four times more likely to experience mental health problems than the rest of their peers.

Researchers looked at the rates of depression, anxiety, eating disorders, self-injury, and suicide thoughts in a sample of over 1,200 gender minority students from 71 colleges and universities.

Those findings stemmed from an analysis of two waves of data collected between fall 2015 and spring 2017 through the Healthy Minds Study.

It used clinically validated methods of screening for symptoms of depression, anxiety, eating disorders, and other mental health concerns and conducted a survey including space for participants to fill in their assigned gender at birth as well as their current gender identity, which allowed the researchers to filter their analysis and focus on the collective mental health of gender minority students.

"Reports that more than 40 per cent of transgender people have attempted suicide in their lifetimes suggested, to me, that there is a large and disproportionate burden of disease among [people in the gender minority] that public health research can contribute to addressing," says Julia Raifman, study co-author.

It also highlighted the fact that college dropout rates are higher among transgender students, and that they experience near-constant discrimination and harassment.

"Mental health outcomes, as well as negative educational outcomes like dropping out, are preventable. The most effective way to prevent them would be, through policy changes. Inclusive policies are necessary to advance equity. And that's what I really want these data to speak to," suggested Lipson.