Researchers shocking penis to cure impotence, and it works!

Impotence is often associated with older men but it can affect younger people too. 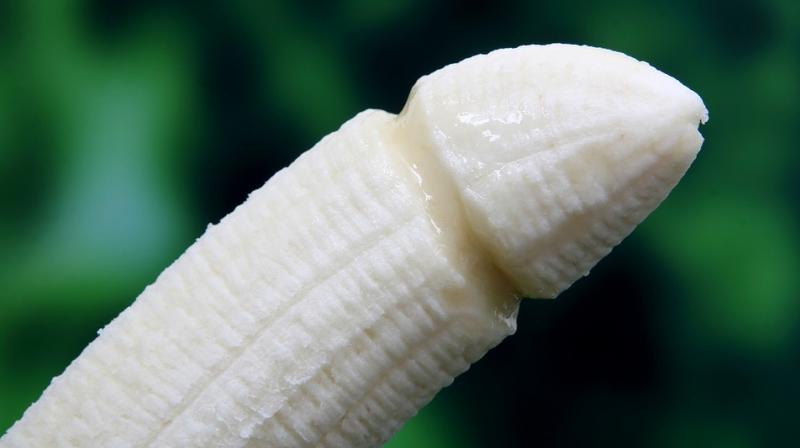 Impotence is often associated with older men but it can affect younger people too. (Photo: Pixabay)

Impotence is often associated with older men, but can affect the young too, and this therapy even helped those who were unable to perform with drugs like Viagra.

Researchers pumped 3,000 painless sound waves into the privates of 52 men once a week for three months, the results showed that two of three men were then able to have sex.

Of those, 94 per cent could still maintain an erection three months after the therapy.

Experts at Kaohsiung Medical University, Taiwan, believe that the shockwaves encouraged the formation of new vessels and boosted blood flow to the penis.

No participants in the study suffered any side-effects, reported the American Journal of Men’s Heath.

The private treatment costs £3,000, but former president of the British Society of Sexual Medicine, Dr Geoff Hackett said that funding it could save long-term NHS cash.

He said to the Sun, "Around 30 per cent of patients do not respond to oral therapies such as Viagra.This novel, exciting treatment could help a large group of men and be cheaper than moving them on to injectable therapies that cost thousands each year.”

The most discomfort that arises from this treatment is a gentle buzzing while the treatment is in process said Professor Raj Persad, of the North Bristol NHS Trust to the Sun.

He added, “This is a harmless treatment with no toxic side effects. The fascinating thing is nobody really knows how it works — but it works.”