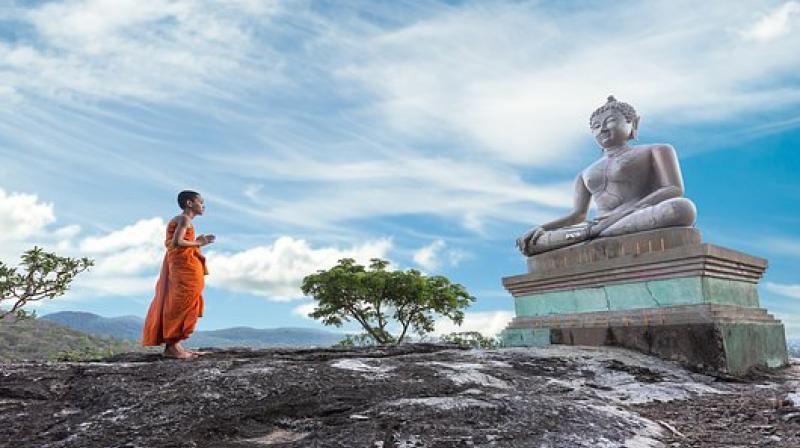 Washington DC: Turns out, people who indulge in spiritual practices during childhood and adolescence may have various health and well-being outcomes in early adulthood.

Researchers from Harvard T.H. Chan School of Public Health found that people who attended weekly religious services or practiced daily prayer or meditation in their youth reported greater life satisfaction and positivity in their 20s and were less likely to subsequently have depressive symptoms, smoke, use illicit drugs, or have a sexually transmitted infection than people raised with less regular spiritual habits.

First author Ying Chen said, "These findings are important for both our understanding of health and our understanding of parenting practices. Many children are raised religiously, and our study shows that this can powerfully affect their health behaviors, mental health, and overall happiness and well-being."

For this study, researchers controlled many variables such as maternal health, socioeconomic status, and history of substance abuse or depressive symptoms, to try to isolate the effect of upbringing">religious upbringing.

While previous studies of adult populations have found religious service attendance to have a greater association with better health and well-being than prayer or meditation, the current study of adolescents found communal and private spiritual practices to be of roughly similar benefit.

The full findings are present in the American Journal of Epidemiology.