A new weapon against allergies

These findings give insight into the functioning of local immune responses. 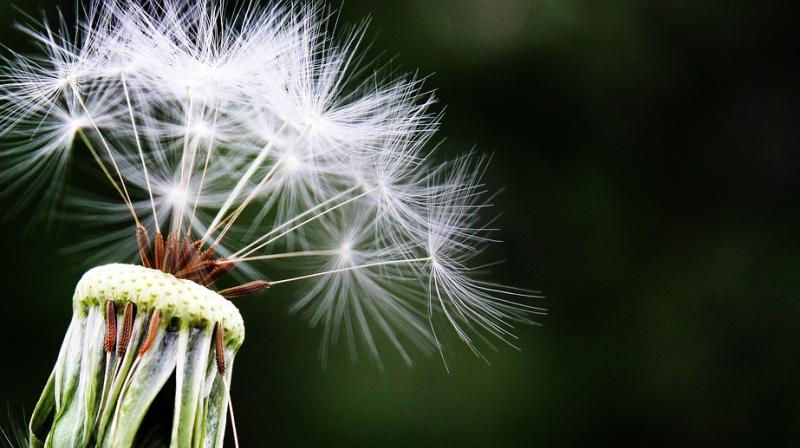 Washington: A team of scientists has made a fundamental discovery about how our body's immune system clears harmful infections.

The University of Edinburgh researchers identified a previously unknown mechanism by which the responses of key cells of the immune system are regulated.

The findings could inform research into improved treatments for allergies or chronic inflammatory diseases, such as lung and liver fibrosis, researchers say.

Scientists made the discovery by studying how the immune system in mice fights off parasitic worms. These parasites provoke a strong immune response, enabling researchers to carry out in-depth studies of the defence mechanisms involved.

They found that chemical signals from infecting organisms activate cells - called Th2 cells - causing them to multiply and express a key protein, known as EGFR.

The cells then migrate from the lymph nodes - where they are stored - to the site of infection, where they release defence proteins to expel the parasites.

Researchers found that Th2 cells release defence molecules when they detect the damage caused by invading parasites, but can only perform this task if they express EGFR.

This safety mechanism - unknown until now - blocks the release of defence molecules in the absence of parasites, and thereby prevents tissue damage, the team says.

The study is published in the journal Immunity.