The maggots placed on the wound in a tea-bag like pouch started eating dead skin and cleaned it in four days. 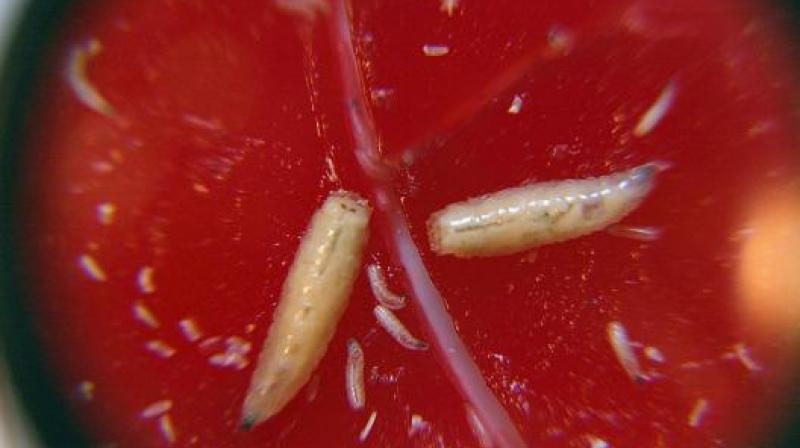 Maggots are a disturbing site and the very thought of having maggots on ones body can be extremely unsettling. This is why the thought of these parasites helping someone seems too farfetched.

But in case of a diabetic man from England, maggots came to the rescue when he suffered terrible burns after falling asleep against a radiator. The crawlies actually saved the man’s foot from getting amputated thanks to a disturbing therapy.

Larval therapy suggested by doctors involved placing 400 maggots in a tea-bag like pouch on the wounded part. They started eating up the dead tissue on the foot and cleaned up the wound through the mesh in just four days.

The man wasn’t sure when doctors first suggested it as he didn’t know if he would feel them crawl. But with a badly burned and infected foot, his options were limited.

After the maggots were removed, it took two weeks for the wounds to heal as the hole in his foot has completely disappeared.