Capital of India which garnered 10.48 pc share of total number of shipments is followed by Bengaluru at 4.24 pc of total shipments. 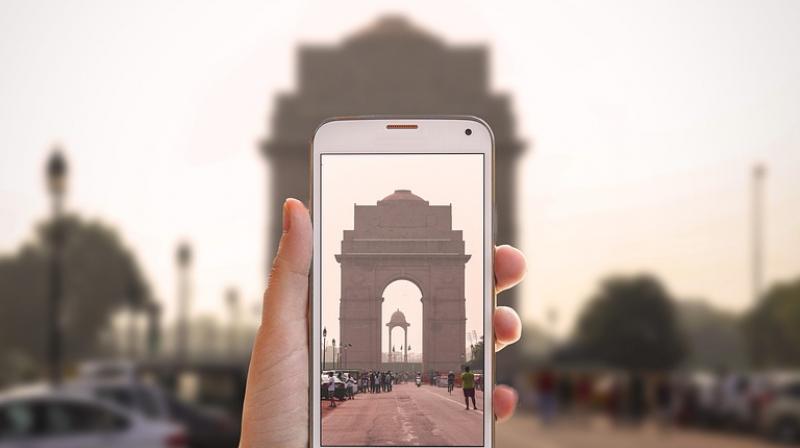 The finding has been concluded after a stringent city wise analysis of the number of orders placed for health supplements. (Photo: Pixabay)

New Delhi: A recent study by HealthXP, one of India's leading online supplement store for buying genuine health and nutrition supplements puts Delhi on top in terms of number of health and fitness conscious individuals.

The capital of India which garnered a 10.48 per cent share of the total number of shipments is followed by Bengaluru at 4.24 per cent of the total shipments and commercial capital Mumbai at 2.51 percent respectively.

The finding has been concluded after a stringent city wise analysis of the number of orders placed for health supplements. It also reveals the growing awareness regarding a fit life in tier 2 and tier 3 cities including Kanpur, Agra, Jammu etc.

While Delhi registered a total shipment of 1,48,991 supplements, the state of Maharashtra came second at 1,12, 955 followed by UP at 63,594. The finding reports also revealed that consumers falling between the age group of 18-24 were most health-conscious numbering 1,33,267, while those between 25-34 age bracket counted 1,29,000 across India. What’s further interesting is the number of fitness aware individuals with 65 plus age which reached a considerable mark of 2,955.

On the gender front, the number of male fitness enthusiasts stood at 2,12,619 while females across India touched 79,254. The gross number of orders placed across India counted 6,59,000 followed by the United States and Pakistan at 5,389 and 738 respectively.

HealthXP has also partnered with lifestyle and fitness icon, Mr. Sahil Khan as its brand ambassador in India. Mr. Khan who boasts of a fan following of millions of fitness enthusiasts across the globe will be endorsing the company’s nutrition products across the country.

“The recent finding compliments the growing health and fitness enthusiasm across the country and not just in metros. Endorsing this soaring trend, We at HealthXP are committed to not only retain our position as the best website to buy health supplements online in India but also drive health-related awareness among Indian citizens,” said Mr. Sarvesh Moghe, Co-Founder, HealthXP.