Children of HIV positive mothers at risk of obesity, asthma. 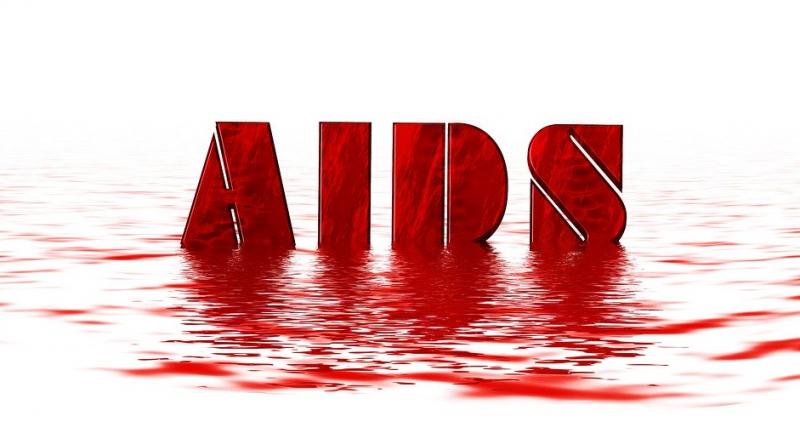 The researchers found that obesity was present in 42 per cent of the HEU adolescents and young adults compared to 22 per cent of their unexposed counterparts. (Photo: Representational/Pixabay)

Washington: Children of mothers with HIV remain at higher risk of obesity and asthma-like symptoms, despite being uninfected claims a recent study.

In a study published in Journal of Acquired Immune Deficiency Syndromes (JAIDS), the team revealed for the first time that HIV-negative teens and young adults with a history of in utero HIV exposure showed more than fourfold increased odds of obesity and asthma-like symptoms compared to their unexposed peers.

"Our study found that there are metabolic and immune consequences to being exposed to HIV in utero," said Lindsay Fourman, MD of the Metabolism Unit, Department of Medicine, MGH, and lead author of the study.

"These results underscore the need for all children of mothers with HIV - even those who are HIV-negative - to be screened and continually monitored over their lifetimes by clinicians attuned to their health risks. Too often, their exposure to HIV is lost from their medical records after they are found to be HIV-negative," added Fourman.

Globally, more than one million babies are born each year to mothers with HIV. With the scale-up of prenatal antiretroviral therapy to prevent maternal transmission during pregnancy, up to 98 per cent of these infants may be HIV-exposed but uninfected (HEU).

While understanding the short-term health consequences of intrauterine HIV exposure has been actively investigated, the long-term health outcomes of uninfected individuals into adolescence and adulthood remain largely unknown.

The MGH researchers shed light on the subject by looking at the mother's level of immune cells - known as CD4 T cells - during the last trimester of pregnancy.

"These linkages suggest the need for good immune system control during the mother's pregnancy," emphasised Steven Grinspoon, MD, chief, Metabolism Unit at MGH and study co-author. "Improved immune regulation may not only be good for the mother during pregnancy but for her child over the long-term."

The comprehensive study drew on a cohort of 50 adolescents and young adults (ages 13 to 28 years old) who were HIV-exposed but uninfected (HEU), and 141 of their peers not exposed to HIV during pregnancy.

All were part of the Research Patient Data Registry that includes patients from MGH, Brigham & Women's Hospital, and other affiliated hospitals.