Patterns of sleep and circadian rhythms and measures of how patients' symptoms change over time and respond to treatment. 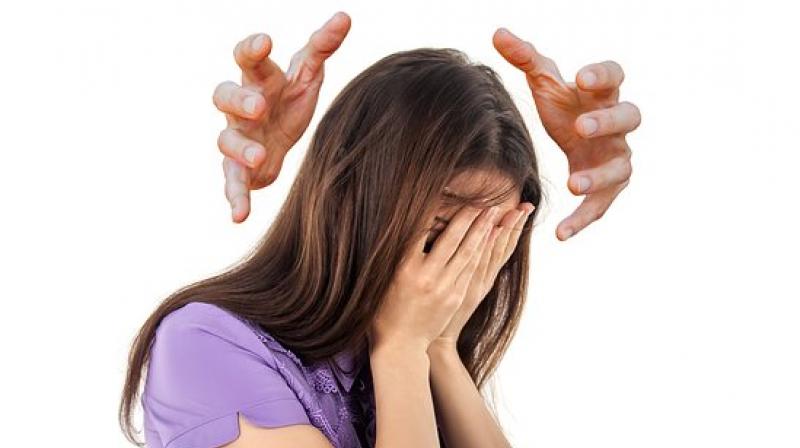 The seven characteristics are changes in cognition, which includes thinking, reasoning and emotion processing.  (Photo: Pixabay)

Scientists have identified seven key classes of characteristics of bipolar disorder, according to a finding that explains why every patient's experience of the condition is different.

"There are many routes to this disease, and many routes through it," said Melvin McInnis, from the University of Michigan in the US.

"We have found that there are many biological mechanisms which drive the disease, and many interactive external influences on it. All of these elements combine to affect the disease as patients experience it," McInnis said.

The seven characteristics are changes in cognition, which includes thinking, reasoning and emotion processing; psychological dimensions such as personality and temperament.

Measures of behaviours related to substance use or abuse - called motivated behaviours and aspects of the person's life story involving family and intimate relationships and traumas.

Patterns of sleep and circadian rhythms and measures of how patients' symptoms change over time and respond to treatment.

For the findings published in the journal International Journal of Epidemiology, the researchers analysed tens of thousands of data points over years about the genetics, emotions, life experiences, medical histories, motivations, diets, temperaments, sleep patterns and thought patterns of participants.

The researchers found that migraine headaches are three and a half times more common among people with bipolar disorder than those without.

According to the study, eating disorders, anxiety disorders and alcohol problems are also more common in those with bipolar, as is metabolic syndrome.

More people with bipolar disorder have a history of childhood trauma than those without the condition, it is associated with changes in self-control and attention.

People with bipolar disorder had higher levels of saturated fats in their diets, and the research also found associations between levels of certain fat molecules in the blood of patients and their mood or level of symptoms.

The researchers believe poor sleep plays a key role in bipolar disorder, with links found to severity of depression and mania in female, but not male, participants with the condition.