'Memory shifts into high gear when we think of raising kids'

The study demonstrates that our genes not only influence our anatomy and physiology, but also the ways in which we think. 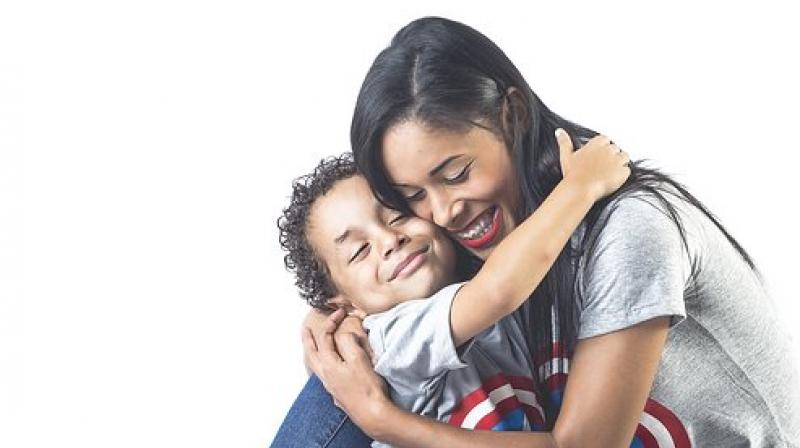 Our ability to think and memorise information arises from our nervous systems. (Photo: Pixabay)

Our memory shifts into high gear when we think about raising our children, according to a study which shows that people recall events encountered while they are thinking about raising their offspring.

“Our ability to think and memorise information arises from our nervous systems,” said Ralph Miller, from the Binghamton University in the US.

“As our nervous systems are a product of evolution and past experiences, one can reasonably expect that how well we memorise information today is influenced by natural selection that occurred amongst our ancestors long ago,” Miller said.

Researchers replicated a previous experiment by having research subjects rate the relevance of words (eg rock, apple, ball, stick) in regards to a survival scenario on the ancient grasslands of Africa, and then tested them to see which words they could recall.

The subjects were able to recall more words that were rated with respect to the survival scenario than alternative scenarios that involved activities unrelated to evolutionary success.

They also recalled more words when faced with a scenario that involved raising children but not a scenario about seeking out a mate, despite both activities relating to evolutionary success.

According to Miller, the failure of the mating scenario may reflect our prehistoric ancestors not realising that mating could result in children because of the nine months between mating and birth.

The study, published in the Journal of Experimental Psychology: Learning, Memory, and Cognition, demonstrates that our genes not only influence our anatomy and physiology, but also the ways in which we think.

“These findings testify to the remarkable effect that specific situations thousands of years ago, situations of which we have no conscious memory, have on the functioning of our brains today,” Miller said.

“What is evident is that the specific functioning of our brains, like our height and hair colour, is strongly influenced by genes that were selected for among our ancestors,” Miller added.