This simple test could prevent three in 10 hip fractures among older women. 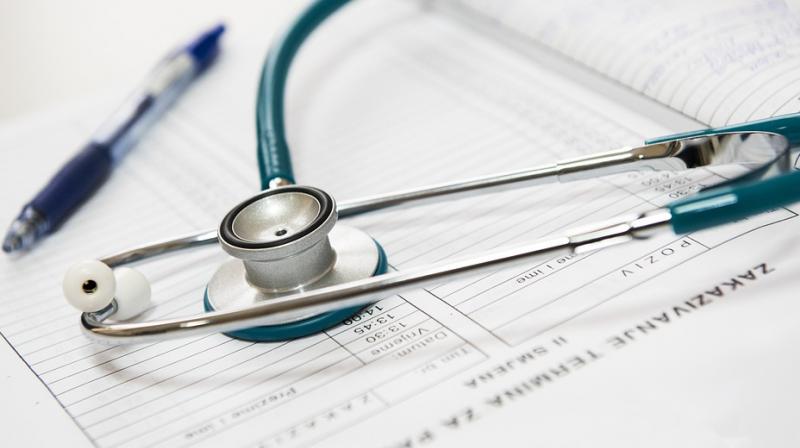 London: In a recent research, a group of researchers have found a new screening test for brittle bone disease that could prevent thousands of women suffering the agony of hip fractures each year.

According to express.co.uk, this simple test could prevent three in 10 hip fractures among older women, which equates to 8,000 women each year. The study of almost 12,500 women aged 70 to 85 found the screening led to a 28 percent reduction in hip fractures over five years.

The test pinpoints the risk of osteoporosis, which affects nearly three million people in Britain and is linked to a shorter life. The debilitating condition weakens bones, making them fragile and more likely to break, leading to more than 5,00,000 fractures every year. But as there are no tell-tale early symptoms - a third of patients are unaware they have the devastating condition until they suffer a fracture.

A fifth of victims die within a year because the ensuing surgery can lead to heart problems, pneumonia and blood clots. Scientists last night welcomed the "helpful" test. It could save the cash-strapped NHS millions of pounds.

While talking about the research, study's lead researcher Professor Lee Shepstone, of the University of East Anglia's Norwich Medical School, said, "Approximately one in three women and one in five men aged over 50 years will suffer a fragility fracture. In the UK around 536,000 people suffer fragility fractures each year, including 79,000 hip fractures. A hip fracture can be devastating with a loss of independence and less than one third of patients make a full recovery. Mortality at one-year post-fracture is approximately 20 percent."

The large-scale screening study was carried out by more than 100 GP practices in seven regions. Prof Shepstone's team used FRAX (Fracture Risk Assessment Tool), developed by the University of Sheffield, which predicts the probability of a fracture of the hip, spine or arm to identify older women with osteoporosis.

FRAX uses height, weight and medical, smoking and family history to predict a person's risk of developing osteoporosis over the next 10 years. The study was published in journal The Lancet.