Fasting in middle age, or going without food after dark, can help people to live longer, healthier lives 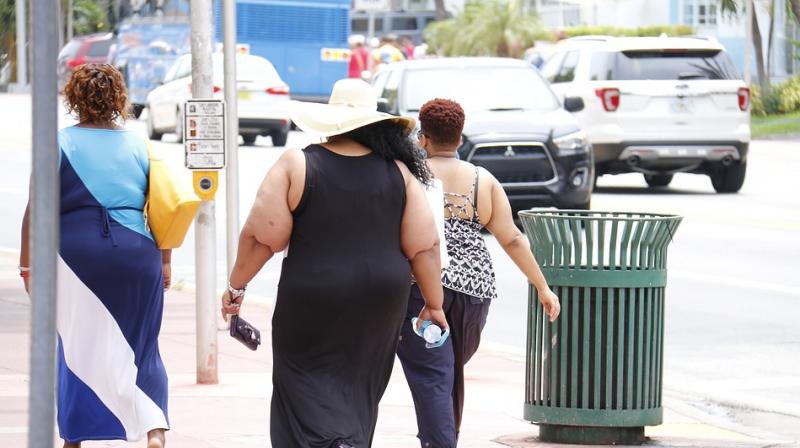 Restricting the food we put into our bodies appears to make them more able to fight off the illnesses. (Photo: Pixabay)

London: Here's a solution to shed those extra holiday kilos! Fasting for 15 hours overnight every night is key to losing weight and staying slim, says a study.

Moreover, a drastic diet to cut your daily calories by a fifth could ward off cancer and diabetes.The study, published in the journal Nature Communications, follows research showing that fasting in middle age, or going without food after dark, can help people to live longer, healthier lives.

Scientists have found it is possible to turn back the clock and live longer using extreme dieting in middle age.In monkeys, stopping them from eating between 5pm and 8am extended their lives by 10 per cent, compared to eating normally. Researchers say the findings that dieting can fight ageing will also apply to humans, who share 93 per cent of the same genes.

Restricting the food we put into our bodies appears to make them more able to fight off the illnesses which accompany old age.Lead author Professor Rozalyn Anderson, from the University of Wisconsin, said: 'Cutting your calories delays ageing, probably because the body uses energy from food differently to become more resilient.

'By targeting aging itself we could, instead of fighting cancer or cardiovascular disease individually, target the full spectrum of disease simultaneously.'The latest study is hoped to settle a debate which has been raging for the last seven years on cutting calories.The University of Wisconsin found in 2009 that rhesus monkeys given 20 per cent less food, compared to those who ate at will, lived far longer - lasting nine years beyond the average lifespan of 26 years.

These monkeys were less likely to get cancer and cardiovascular disease, and to develop the insulin resistance which causes diabetes, leading scientists to believe calorie cutting could reverse the process of ageing.But a subsequent experiment by the National Institute on Ageing dashed their hopes after finding no impact on survival and only very negligible health benefits.

Now, however, the scientists from both teams have reviewed their work and a third study, using fewer calorie-restricted monkeys, to determine that young animals may have skewed the previous result.Professor Anderson said: 'The low-calorie intake diet worked in the rhesus monkeys in their teens and twenties, but not in monkeys started on the diet early in the pre-teen years.'This shows it may be better for people too if started in later life.'

The research team conclude that eating less, in the case of the Wisconsin study between the hours of 8am and 5pm only, increases survival.It does this by preventing the killer diseases which strike people when they get older, and which are shared by monkeys, such as cancer and dementia.The reasons why are not yet fully understood, with one theory being that eating less may send the body into survival mode so that it focuses on protecting itself.

The results of all three previous studies in monkeys suggest older men could benefit most from calorie-cutting, because males are most vulnerable to putting on weight from an unrestricted diet and developing the insulin resistance which leads to diabetes.The weight loss seen in the animals is expected to have its own impact on people's health, with people who are obese at greater risk of 13 separate types of cancer.

The study follows work by the University of Southern California, which found a four-day diet, slashing calories almost in half, reduced people's risk of diabetes and cardiovascular disease.Lead author Valter Longo said following the study: 'It's about reprogramming the body so it enters a slower ageing mode.'