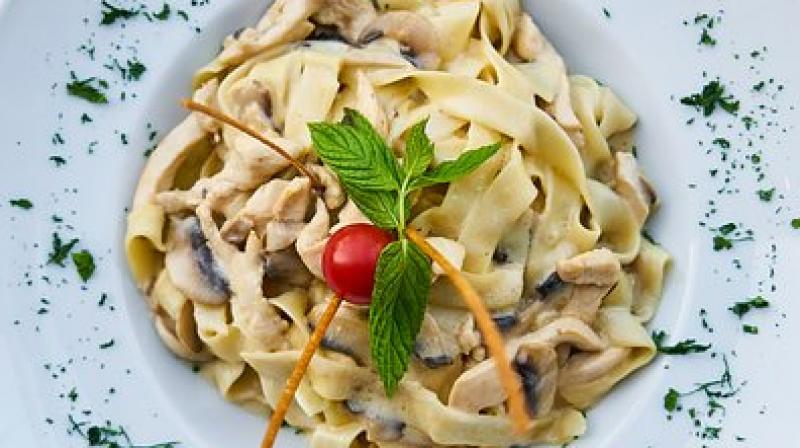 TV doctor Dr Michael Mosley found eating pasta and bread at dinnertime is better for your diet than toast in the morning. (Photo: Pixabay)

Does your diet not accomodate your love for carbs? Worry not, experts have revealed the best time of the day to eat carbs without packing the pounds.

TV doctor Dr Michael Mosley found eating pasta and bread at dinnertime is better for your diet than toast in the morning.

While it was previously thought by experts that carbohydrates should mostly be eaten early in the day as the body has longer to burn the glucose they release.

If this does not happen, people tend to put on weight as the release of insulin to bring blood sugar levels back to normal is done by storing excess sugar from carbs as fat.

BBC's Trust Me I'm a Doctor broadcast the study, they found eating carbohydrates in the evening causes less blood sugar spikes than carb-loading at breakfast, given that the person didn't go heavy on starch the rest of the day too.

It is advised that one should stay consistent with their meals and not overindulge often.

For the study, Dr Mosley and researchers from the University of Surrey asked healthy volunteers to eat majority of their daily carbohydrate intake either in the morning or evening.

The participants all consumed the same amount of carbs every day including bread, pasta and vegetables.

The blood sugar levels of the participants were analysed by the researchers throughout the study.

The final results showed that a low-carb breakfast, high-carb dinner raises people's glucose response by an average of 10.4 units.

Whereas eating lots of carbs in the morning and few in the evening increases their glucose response by 15.9 units.