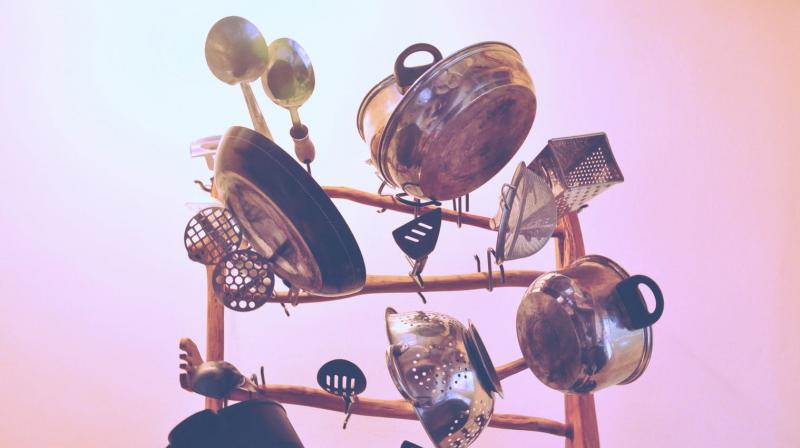 Washington: Did you know, your cooking skills in adolescence can strongly predict your future nutritional well-being?

According to a study conducted by the Elsevier, developing cooking and food preparation skills is important for health and nutrition, yet the practice of home cooking is declining and now rarely taught in school.

The study found that developing cooking skills as a young adult may have long-term benefits for health and nutrition.

"The impact of developing cooking skills early in life may not be apparent until later in adulthood when individuals have more opportunity and responsibility for meal preparation," said lead author Jennifer Utter. "The strength of this study is the large, population-based sample size followed over a period of 10 years to explore the impact of perceived cooking skills on later nutritional well-being."

Survey participants reported on the adequacy of cooking skills in 2002-2003 when they were 18 to 23 years old. Data was then collected in 2015-2016 on nutrition-related outcomes when participants were 30 to 35 years old.

Perceived adequacy of cooking skills predicted multiple indicators of nutrition outcomes later in adulthood including greater odds of preparing a meal with vegetables most days and less frequent consumption of fast food.

If those who perceived their cooking skills as adequate had families, they ate more frequent family meals, less frequent fast food meals, and had fewer barriers to food preparation.

"Families, health and nutrition professionals, educators, community agencies, and funders can continue to invest in home economics and cooking education knowing that the benefits may not be fully realized until young adults develop more autonomy and live independently", concluded Utter.

The study appears in the Journal of Nutrition Education and Behavior.