A device the size of a £2 coin has now been used to interrupt the fits reducing seizures. 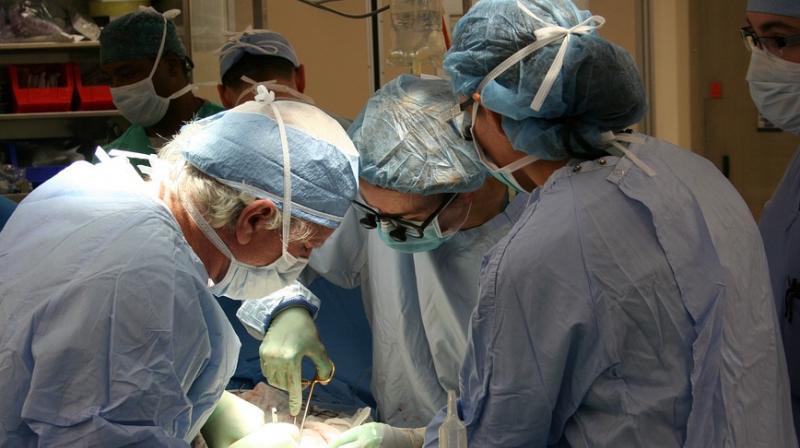 Those who failed to respond to epilepsy drugs, can now use a game-changer, the SenTiva device.

Epileptic seizures can now be stopped with the use of a ‘pacemaker’. Simukai Shambira, from Surrey, endured up to 14 seizures daily and has become the first patient in Europe to be fitted with the implant, resulting in reduced seizures per week for the nine year old. Those who failed to respond to epilepsy drugs, can now use a game-changer, the SenTiva device.

The implant is the size of £2 coin and is being used by experts at King’s College Hospital in London. It uses an advanced type of brain stimulation called Vagus Nerve Stimulation, or VNS.

The vagus is a pair of nerves that start in the brain and sends messages to and from other parts of the body. A pacemaker-like device stimulates the brain at regular intervals helping it calm down the irregular electrical brain activity that leads to seizures. SenTiva also monitors brain activity and delivers more stimulation when it believes a seizure may be inevitable.