Hypertension can hinder clearance of waste molecules of brain 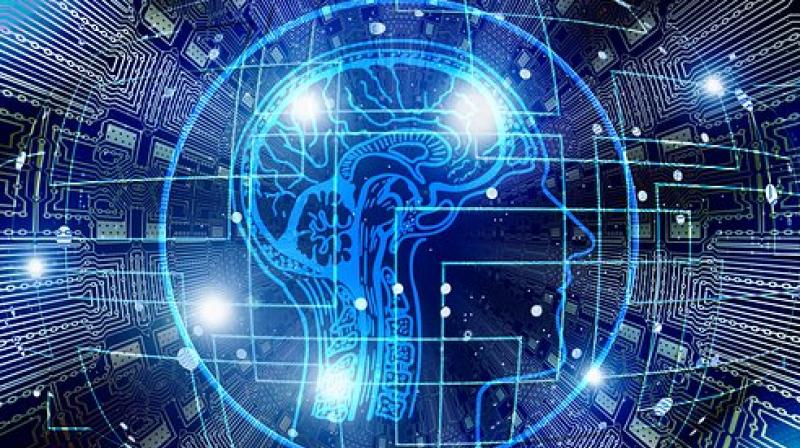 Washington: As part of a recent study, researchers have found that high blood pressure may affect conditions such as Alzheimer's disease by interfering with the brain's waste management system.

According to the findings, hypertension causes stiffening and elasticity loss in blood vessels, which hinders the clearance of waste molecules from the brain. Using a rat model of hypertension, a team of researchers, studied how the condition affects the movement of cerebrospinal fluid into and interstitial fluid out of brain cells.

The researchers, published in the Journal of Neuroscience, tracked the flow of cerebrospinal fluid and found that the hypertensive rats exhibited larger ventricles, decreased brain volume, and impaired fluid transport.

They concluded that hypertension interferes with the clearance of macromolecules from the brain, such as the Alzheimer's pathology protein b-amyloid. Treatments targeting hypertension could, in turn, reduce b-amyloid buildup and delay the onset of Alzheimer's disease.