Drinking a lot of soft drinks can cause erectile dysfunction

Doctors say high sugar content in soft drinks can cause diabetes and this can lead to erectile dysfunction. 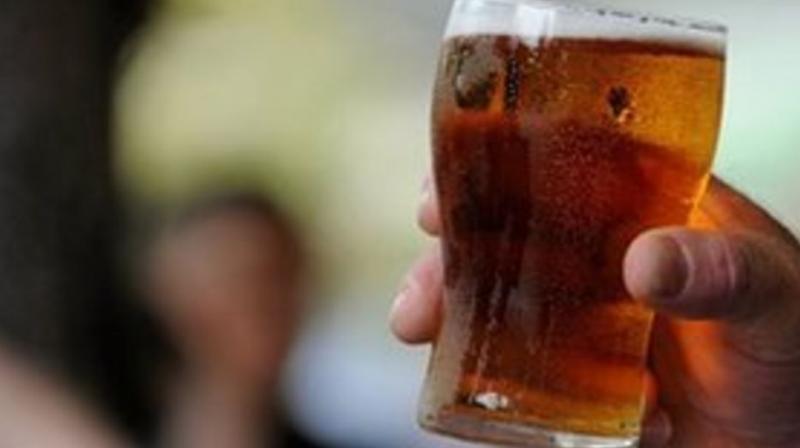 Soft drinks are heavily consumed among people all over the world and there have also been warnings from time to time about effects of excessive intake of fizzy drinks including obesity among others. Now a new report suggests something that should make men concerned about how much cola they are drinking.

The study said that soft drinks have detrimental metabolic effects and disorders caused by these drinks can disrupt the entire physiological foundation needed for a healthy erection. Doctors added that the heavy sugar content in soft drinks may cause diabetes which is known to hinder erections in men.

Erectile dysfunction affects a lot of men beyond the age of 40 and stress as well as other disorders are also known to be factors affecting erections in men other than age.