40 per cent of people have a fictional 'first' memory: Study

Current research indicates that people's first memories date from around three to three-and-a-half years of age. 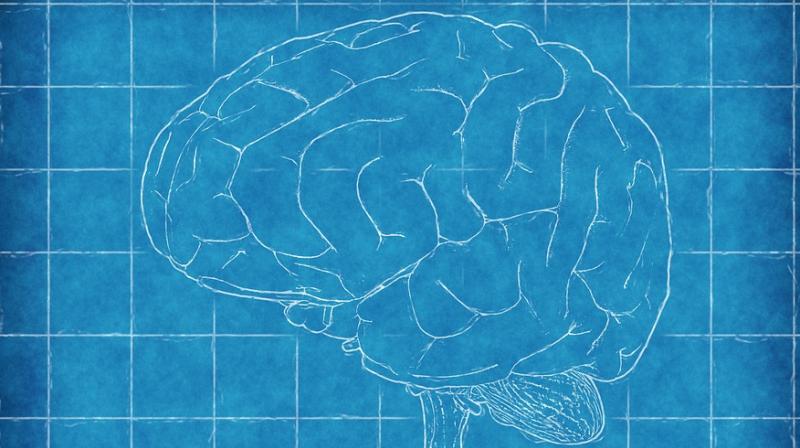 London: Nearly 40 per cent of people have a first memory which is fictional, say researchers who conducted one of the largest surveys of people's earliest memories.

Current research indicates that people's first memories date from around three to three-and-a-half years of age. Researchers, including those from City, University of London, and Nottingham Trent University in the UK, found that 38.6 per cent of 6,641 survey participants claimed to have memories from two or younger, with 893 people claiming memories from one or younger.

This was particularly prevalent among middle-aged and older adults, according to the study published in the journal Psychological Science. "We suggest that what a rememberer has in mind when recalling fictional improbably early memories is an episodic-memory - like mental representation consisting of remembered fragments of early experience and some facts or knowledge about their own infancy," said Shazia Akhtar from the University of Bradford in the UK.

To investigate people's first memories, the researchers asked participants to detail their first memory along with their age at the time. In particular, participants were told that the memory itself had to be one that they were certain they remembered.

It should not be based on, for example a family photograph, family story, or any source other than direct experience. The researchers then examined the content, language, nature and descriptive detail of respondents' earliest memory descriptions, and from these evaluated the likely reasons why people claim memories from an age that research indicates they cannot be formed.

As many of these memories dated before the age of two and younger, the researchers suggest that these fictional memories are based on remembered fragments of early experience - such as a pram, family relationships and feeling sad. These memories were also based on some facts or knowledge about their own infancy or childhood which may have been derived from photographs or family conversations.

As a result, what a rememberer has in mind when recalling these early memories is a mental representation consisting of remembered fragments of early experience and some facts or knowledge about their own childhood, instead of actual memories, researchers said.

Over time, such mental representations come to be recollectively experienced when they come to mind and so for the individual they quite simply are 'memories' with content strongly tied to a particular time. In particular, fictional very early memories were seen to be more common in middle-aged and older adults and about 4 in 10 of this group have fictional memories for infancy.