Childhood abuse can lead to endometriosis 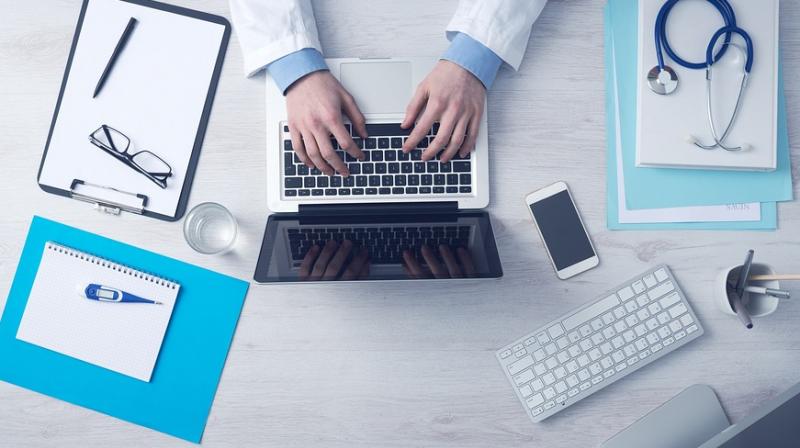 Washington: Childhood abuse has been generally associated with chronic pelvic pain and hypertension but a new study revealed that it can also lead to endometriosis.

Endometriosis is a condition in which the endometrium, the layer of tissue that normally covers the inside of the uterus, grows outside of it. However, in rare cases, it may also occur in other parts of the body.

A large prospective study conducted at the Fred Hutchinson Cancer Research Center has found that sexual and physical abuse in childhood and adolescence is associated with a greater risk of endometriosis diagnosed during adulthood.

The study found that women reporting severe-chronic abuse of multiple types had a 79 percent increased risk of laparoscopically-confirmed endometriosis.

"Our findings suggest that similar mechanisms may be involved in the association between early abuse and endometriosis diagnosed during adulthood. We need an increased focus on the potential underlying biological mechanisms to fully understand these relationships," said Dr. Holly R. Harris, a researcher.

The findings appeared in the Journal of Human Reproduction.