Imbalances in the bile acid pool are thought to contribute to diet-induced obesity. 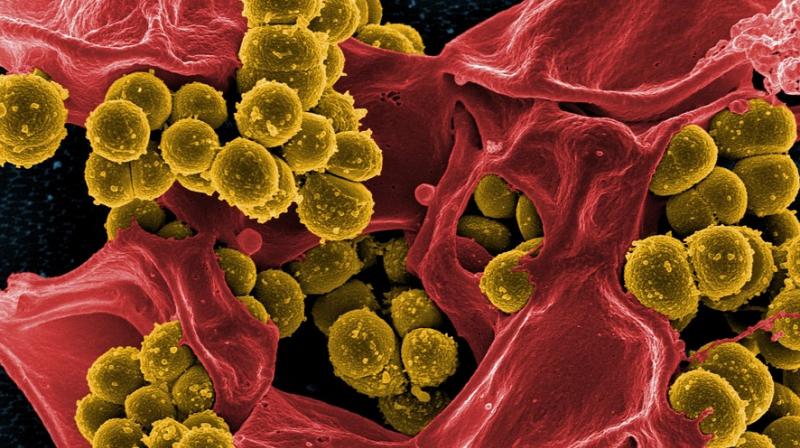 Washington: A new study revealed that deleting a single gene in a particular strain of gut bacteria causes changes in metabolism and reduces weight.

The study focuses on how the microbiome, a bacteria that lives in our body, affects our metabolism. The microbiome influences the development of obesity and metabolic diseases such as diabetes.

But although, the specific ways in which the microbiome affects metabolism are harder to decipher. This is because the gut contains so many species of bacteria producing many different kinds of metabolites. Untangling their different effects is a significant challenge.

In this study, researchers used a kind of 'genetic scalpel' to remove a particular gene from the microbiome and then investigated the effects of this change on host metabolism. They decided to focus on a group of substances that occur naturally in the human gut called bile acids.

Imbalances in the bile acid pool are thought to contribute to diet-induced obesity. The team also focused on a class of bacterial enzymes called bile salt hydrolases. "We took a novel approach to understand the role of these enzymes by controlling the activity of a selective bile salt hydrolase in the mouse gut," explained senior author, Sloan Devlin.

After identifying a bacterial species with a bile salt hydrolase that only metabolises certain types of bile salts, they generated two strains of bacteria i.e one with the hydrolase and one without. They next investigated the downstream effects of altering the levels of specific bile salts on metabolism.

Genetic analysis revealed that in addition to alterations related to metabolism, there were also changes in genes controlling circadian rhythm and immune response. This suggested that the bile acid alterations caused by bacteria can cause a broader range of changes in the host.

The findings appeared in the Journal of eLife.