Nitric oxide is found in the air, produced by lightning and heat and released by some animals. 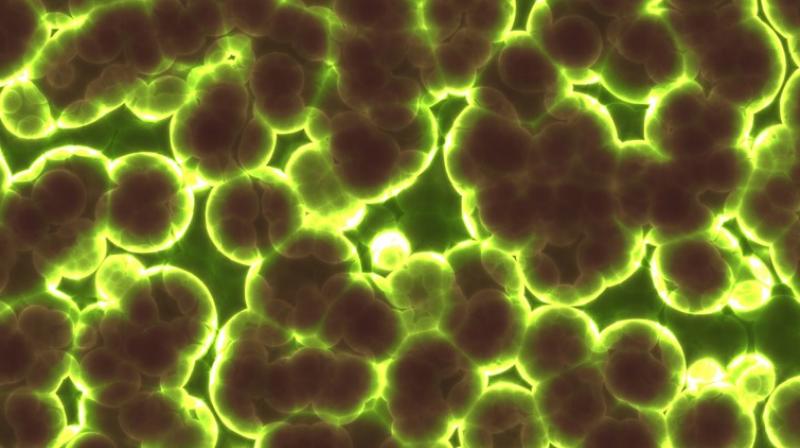 Washington: Turns out, nitric oxide gas produced by a type of harmful bacteria lets roundworms know to stay away from it.

A new study revealed a set of proteins needed for the roundworm Caenorhabditis elegans (C. elegans) to avoid the pathogenic bacteria Pseudomonas aeruginosa (PA14) - a microorganism that produces and releases nitric oxide.

In particular, the study shows that a protein called thioredoxin determines the time course of the worms' sensory response to the gas. C. elegans interacts with various microbes in its natural habitat, including PA14 which infects the worm. The researchers studied the interactions between both organisms to see if the gas released by the bacteria acting as a sensory cue for the worms to avoid it.

"Nitric oxide is found in the air, produced by lightning and heat and released by some animals. In many organisms, it regulates important physiological events such as dilating blood vessels or signalling between neurons. But until now, it wasn't known whether animals detect the gas in their environment as a sensory cue and generate behavioural responses to it," explained the first author of the study, Yingsong Hao.

The team then combined their behavioural analysis with a calcium imaging approach in different genetic mutations of C. elegans. They saw that the worms respond to the gas using a pair of chemosensory neurons (ASJ).

The findings appeared in the Journal of eLife.