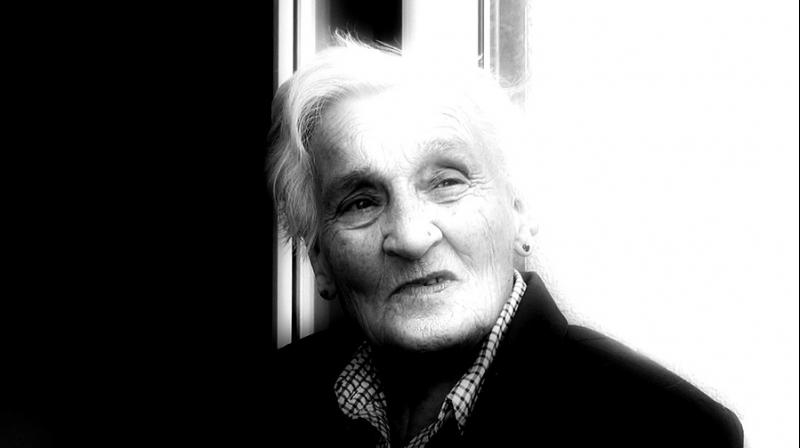 A team from Stanford University made the connection by analysing two independent sets of data that showed a significant link between vision loss and cognitive function decline, according to a report by the Daily Mail.

2,975 participants aged 60 and older participated in NHANES. 30,202 participated in NHATS aged 65 years and older with dementia status assessment. In both government-backed studies they found the "first evidence" of the link, even after the team took in other factors like demographics and health.

Researchers still cannot determine the cause of the link, as their study was only observational. But they suspect the symptoms could "go hand-in-hand" as both commonly occur in older adults. "Further research is warranted to better understand... relationships between visual and cognitive decline, lead author Dr Suzann Pershing told the Daily Mail.

The revolutionary findings could lead to earlier screenings for symptoms related to dementia.