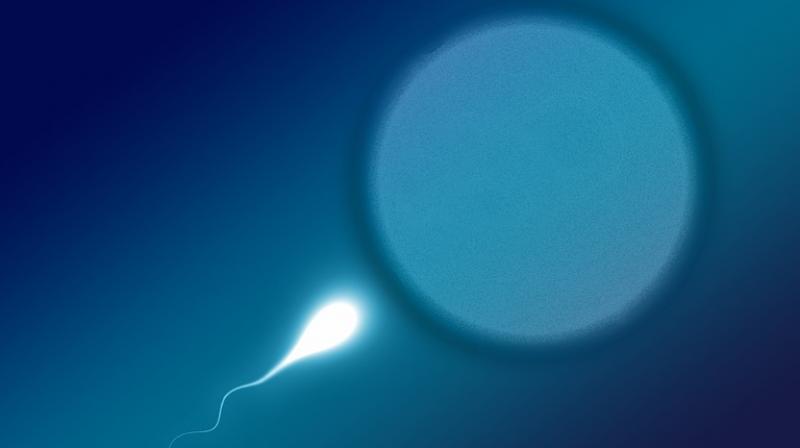 If the same technique were to work in humans, it would allow many sterile men to become fathers (Photo: Pixabay)

Scientists at the Francis Crick Institute in London have been able to create multipurpose stem cells which can be used to create any type of cell from the ear tissue. These were treated to become sperm cells. Injected into the mouse’s testes, they became fully functioning sperm, allowing the mice to fertilise females.

If the same technique were to work in humans, it would allow many sterile men to become fathers.

The scientists have already taken a first step towards human treatment by conducting preliminary experiments involving men with an extra sex chromosome, and showed that it was possible to produce stem cells from their tissue that did not have the extra chromosome.

It should be possible to turn these cells into fertile sperm, although much further work is needed on the process, the researchers say in the journal Science.