With more people visiting emergency rooms with pubic grooming related injuries, we list a few reminders to make it safer. 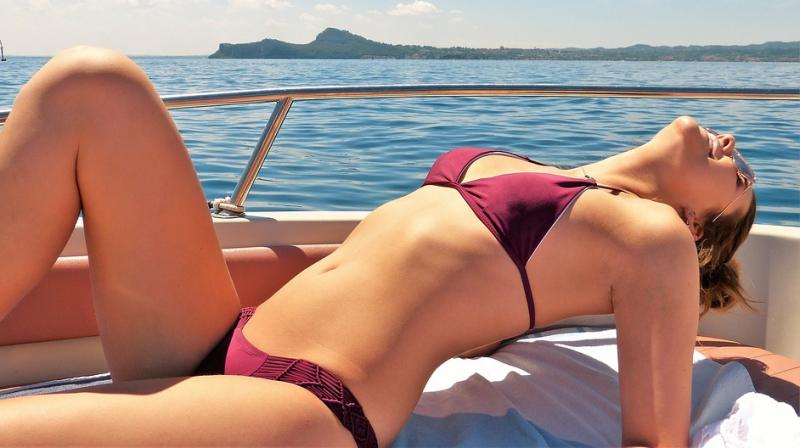 Grooming the pubic region is not that easy. In a 2014 US survey of adults ages 18 to 65, more than three quarters said they groomed their pubic hair. Of those, about one in four ended up with an injury and a small portion needed medical attention. Who knew such a common pruning practice could be so dangerous?

A new study by Dr. Benjamin Breyer, of the University of California, San Francisco has found that about 76 percent people reported grooming their pubic hair of which about 26 percent sustained an injury from grooming, with women more likely to be harmed than men.

It seems like a lot of people meet with unwanted accidents when they try trimming their pubic region.

We list a few reminders to make it safer for you

Get a new razor: Old razors are filled with bacteria and using one is just like inviting them over. An infection to the privates is significantly worse than an infection to any other part of the body.

Apply soap or shaving cream if using razor: You might feel the need to clean your privates in a hurry but get a nice lather going to avoid injuries.

Slow down: One usually rushes while cleaning the pubic region but chances are if you are furiously cleaning the region between your legs you will end up with an injury. And it may become serious.

Do not overheat the wax: Too hot the wax could do irreparable damage to your privates.

Exfoliate: This helps inb preventing ingrown hairs which can lead to infection.