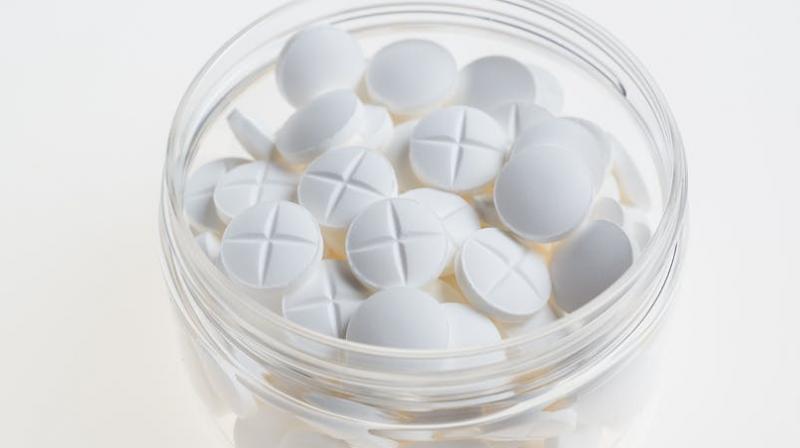 A team of researchers have discovered women have a reduced risk of arthritis if they are taking birth control pills.

Women using it for several years particularly decrease their chances of suffering from the condition, according to a report by the Daily Mail.

The team from Karolinska Institute in Stockholm found that women's chances of developing rheumatoid arthritis had a significant drop by nearly a fifth than those who did not take it, the report revealed.

Hormones in the Pill used to stop women from getting pregnant might be the reason for this effect. Experts believe the hormone has anti-inflammatory properties.

While women who take contraceptive pills also have a lower risk of ovarian, womb and bowel cancer, their risk of breast and cervical cancer is high.