Tesaro's ovarian cancer drug gets thumbs up from EU agency 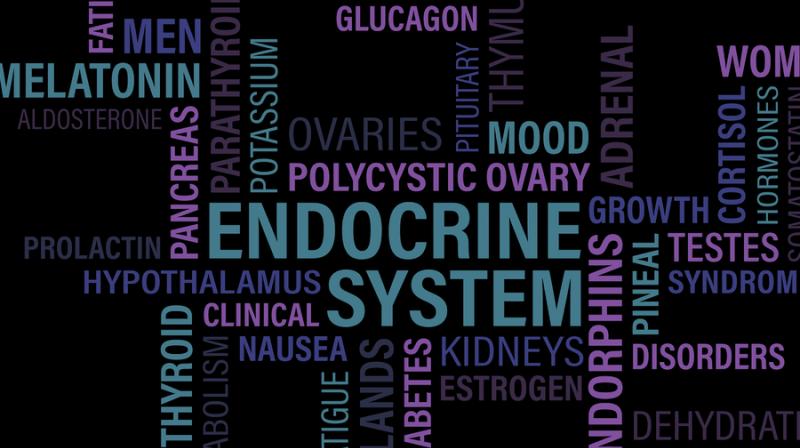 The recommendation comes months after the drug’s approval and launch in the United States. (Representational Image: Pixabay)

The recommendation comes months after the drug’s approval and launch in the United States, where it is sold at a list price of $9,833 for a one-month supply and is marketed as Zejula.

The list price of a drug is not necessarily what patients actually pay. Their “out-of-pocket” cost is based on their individual healthcare insurance plans and duration of treatment.

Effective PARP inhibitors are sought after by drugmakers because of their potential to be used in combination with other types of cancer treatments to create new breakthrough treatments.