The aim of the study was to determine the effect of exposure to high grass pollens during pregnancy and soon after birth. 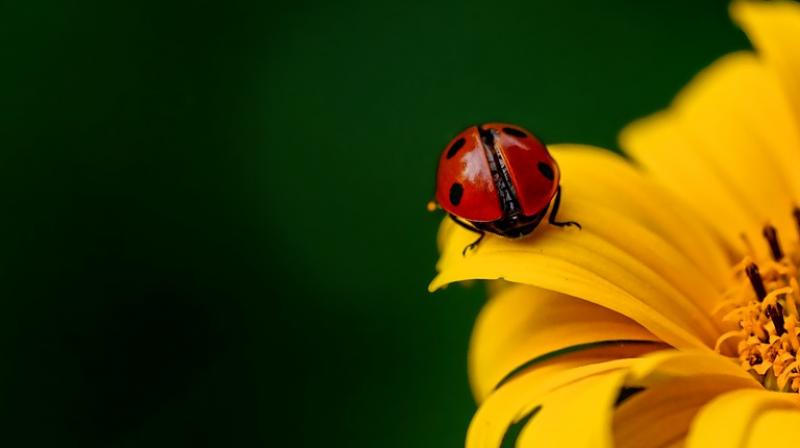 Many studies have shown that babies with high levels of IgE in cord blood can go on to develop allergies later in childhood. (Photo: Pixabay)

Washington DC: Turns out, children born in the peak grass pollen season, October and December, may have a greater risk of developing respiratory diseases such as asthma.

Led by La Trobe University, a team of local (The MACS study) and international (COPSAC2000 and LISAplus) researchers analysed cord blood collected from hundreds of babies born in Melbourne, Denmark, and Germany.

They discovered those born during the peak grass pollen season in both hemispheres had high immunoglobulin E (IgE) levels in umbilical cord blood - a marker used to predict the development of allergic diseases.

Lead researcher, Bircan Erbas from La Trobe's School of Psychology and Public Health, said the aim of the study was to determine the effect of exposure to high grass pollens during pregnancy and soon after birth.

"Many studies have shown that babies with high levels of IgE in cord blood can go on to develop allergies later in childhood, but little is known about how these levels are affected by exposure to pollen in utero." The researchers found high IgE levels among babies born in October and December in Melbourne.

Erbas added, "We found these babies had lower IgE levels. This was a significant finding and indicates the possible development of a sensitisation barrier. However, more research needs to be done and currently, we are working on studies to identify the specific risk time periods of pollen exposure during pregnancy on asthma and allergies in children."

She stressed that the study did not suggest that all babies born during high pollen seasons would develop a respiratory disease or other allergies.

"The study provides new insight that could help us predict and manage diseases like asthma - which are a significant public health burden. However, it's important to remember there are a number of factors that can determine who gets asthma or allergies. This is one piece of the puzzle," added Erbas.

The full findings are published in the journal- Environment International.