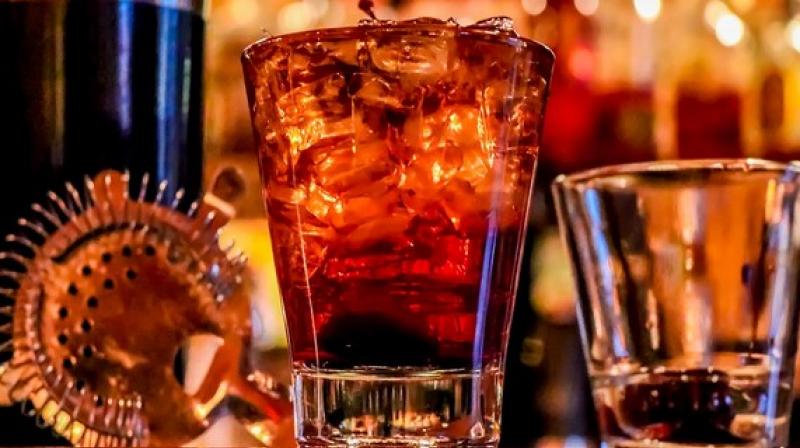 Atrial fibrillation is the most common heart rhythm disorder and raises the risk of stroke by five-fold. (Photo: ANI)

Washington: Do you consume alcohol frequently, or in portions? If your answer is yes then a new study shows that drinking small amounts of alcohol frequently is linked with a higher likelihood of atrial fibrillation than infrequent binge drinking. The study was published in the journal 'EP Europace', a journal of the European Society of Cardiology (ESC).1

Dr Jong-Il Choi, the study author from Korea University College, said, "Recommendations about alcohol consumption have focused on reducing the absolute amount rather than the frequency. Our study suggests that drinking less often may also be important to protect against atrial fibrillation," Choi added.

Atrial fibrillation is the most common heart rhythm disorder and raises the risk of stroke by five-fold. Symptoms include palpitations, racing or irregular pulse, shortness of breath, tiredness, chest pain and dizziness.

A meta-analysis showed a linear correlation between alcohol and atrial fibrillation: risk increased by 8 per cent for every 12 g of alcohol (one drink) consumed per week. But it was not clear which is more important: the total amount of alcohol or the number of drinking sessions. The researchers did a comparative study where they examined the relative importance of frequent drinking versus binge drinking for new-onset atrial fibrillation.

The analysis included 9,776,956 individuals without atrial fibrillation who underwent a national health check-up in 2009 which included a questionnaire about alcohol consumption. Participants were followed-up until 2017 for the occurrence of atrial fibrillation.