The exercise is referred to as "speed of processing training", "useful field of view training," or "UFOV training". 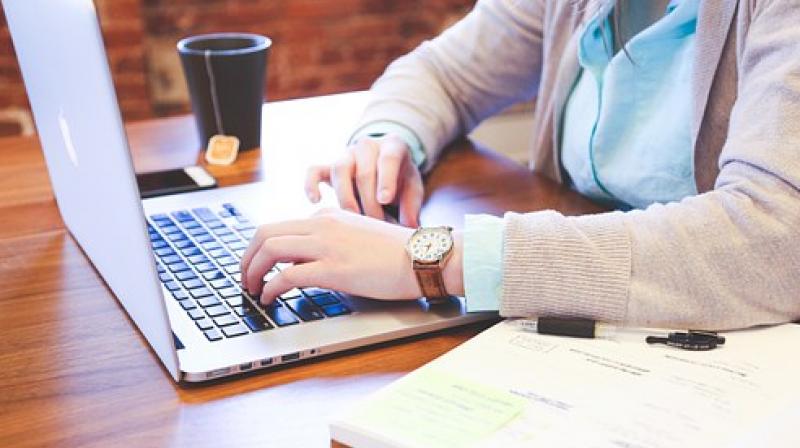 The exercise is referred to as "speed of processing training", "useful field of view training," or "UFOV training". (Photo: Pixabay)

A computerised brain training program reduces risk of dementia among older adults by 29 per cent, a 10-year study claims.

The exercise is referred to as "speed of processing training", "useful field of view training," or "UFOV training".

It was developed by Karlene Ball of the University of Alabama Birmingham in the US and Dan Roenker of the Western Kentucky University in the US.

"Speed of processing training resulted in decreased risk of dementia across the 10-year period of, on average, 29 per cent as compared to the control," said Jerri Edwards, from the University of South Florida in the US.

"When we examined the dose-response, we found that those who trained more received more protective benefit," Edwards said.

The study, published in the journal Alzheimers and Dementia: Translational Research and Clinical Interventions, enrolled 2,802 healthy older adults (aged between 74 and 84 years) and followed them for 10 years.

The participants in the cognitive training groups were offered 10 initial sessions of training (60-75 minutes per session) which was conducted over the first six weeks of the study.

Researchers found no significant difference in risk of dementia for the strategy-based memory or reasoning training groups, as compared to the control group.

However, as compared to the control group, the computerised speed training group showed significantly less risk of dementia - averaging a 29 per cent risk reduction.

When reviewing the impact of each computerised speed training session completed, researchers found those who completed more sessions had lower risk.

The participants in the computerised speed training group were trained on a highly specific task designed to improve the speed and accuracy of visual attention, including both divided and selective attention exercises.