Older people who live alone are 33 percent less likely to die over the next 12 years if they have a dog, according to a Swedish study. 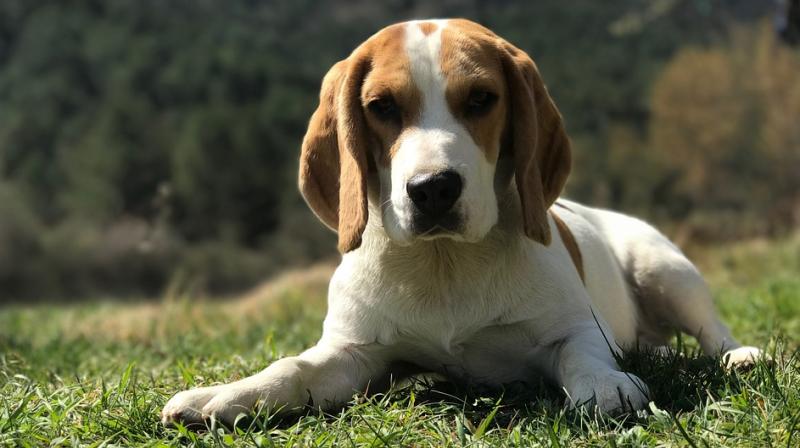 A new study finds that owning a dog slashes the risk of suffering premature death by a third.

Older people who live alone are 33 percent less likely to die over the next 12 years if they have a dog, according to a Swedish study.

The biggest impact is in heart disease, the world's greatest killer, with owning Britain's favourite pet reducing early deaths rates by a staggering 36 per cent, the research adds.

According to researchers, pets also help to lower loneliness, which has been described as 'akin to a chronic long-term condition' and linked to disorders including heart disease and dementia.

As well as offering companionship and boosting non-human interactions, dogs also encourage their owners to exercise via walks, the researchers add.

Dogs may also strengthen humans' gut bacteria, according to the researchers, which has previously been linked to a stronger immune system and maintaining a healthy weight.

The research was conducted by the Uppsala University, Sweden, and analysed health records and dog ownership information from seven registries on individuals aged between 40 and 80 with no history of heart disease.

Lead junior author Mwenya Mubanga said: 'A very interesting finding in our study was dog ownership was especially prominent as a protective factor in persons living alone, which is a group reported previously to be at higher risk of cardiovascular disease and death than those living in a multi-person household.

She went on to add that another interesting finding was that owners to dogs from breed groups originally bred for hunting were most protected. Such breeds include Golden Retrievers, Irish Setters and Beagles.

The findings were published in the journal Scientific Reports.