Poor health in adulthood because of parents' lifestyle in childhood: Study

The study involved 21,000 participants aged 50 and above from 13 European countries. 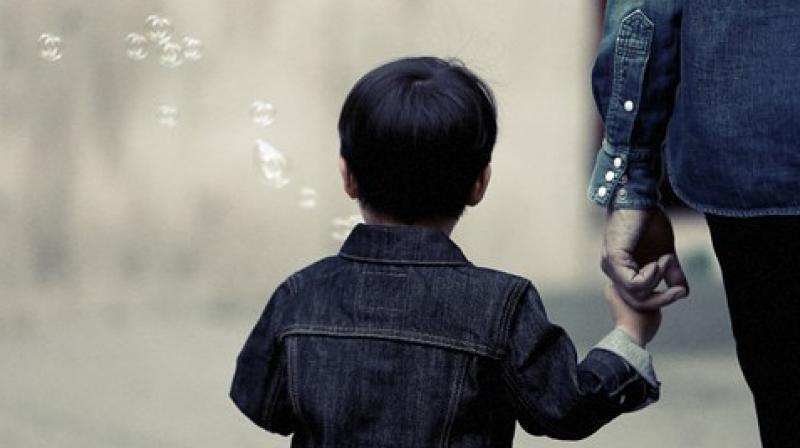 A recent study found that our parents' lifestyle has a strong connection to how we handle our own lifestyles even into adulthood. (Photo: Pixabay)

Are you a smoker? Constantly falling sick? Low on funds? You can blame this on your parents!

A recent study found that our parents jobs, health, what they ate and their lifestyle has a strong connection to how we handle our own lifestyles and health, even into adulthood.

The study involved 21,000 participants aged 50 and above from 13 European countries.

Parents' characteristics when participants were aged ten explained 31-78% of their adult health, with a European average at 50 percent.

But parents' characteristics didn't make much difference in Belgium (31%), the Netherlands (34%) and Switzerland (41%).

There are two mechanisms which explain the importance of parental factors for children's health: first, if the participant lived in poor conditions in childhood it would lead to poverty in adulthood, which inadvertently affects health.

Second, health is transmitted from parents to children.

There is the obvious genetic inheritance, but parents' health has an impact on their children's too, as they impart habits and lifestyles.

The research also found that if a parent smoked when their child was young, the child was much more likely to smoke as an adult.

If parents were smokers or drank a lot of alcohol when the child was aged 10 then the person would be more prone to obesity in later life.

The study aims at making people understand that a person's poor health may not necessarily be self-induced.

The new NHS denies patients surgery unless they quit smoking or lose weight.

Public health policies as such don't take into account that lifestyle is strongly associated with circumstances beyond a person's control, especially their childhood circumstances and their parents' health and lifestyles.

Keeping such people from getting the right treatment is very unfair as not everyone has equal opportunities to be healthy.